The New York Knicks have a clear point guard problem this season, something that was though to be fixed in the offseason.

Going from Elfrid Payton to Kemba Walker looked like a massive upgrade on paper, but things haven’t exactly panned out for them and Walker was even banished from the rotation for a little bit.

Derrick Rose has also been missing time with an injury, and that’s a massive blow to the team as he was their steady option from the bench and the team always seemed to play better with him running the show.

With Alec Burks and Walker splitting time at point guard, the Knicks have been dead last in pace, something that doesn’t seem to cut it in today’s NBA. Perhaps their woes could be solved by landing a new point guard in a trade.

Murray to the Knicks 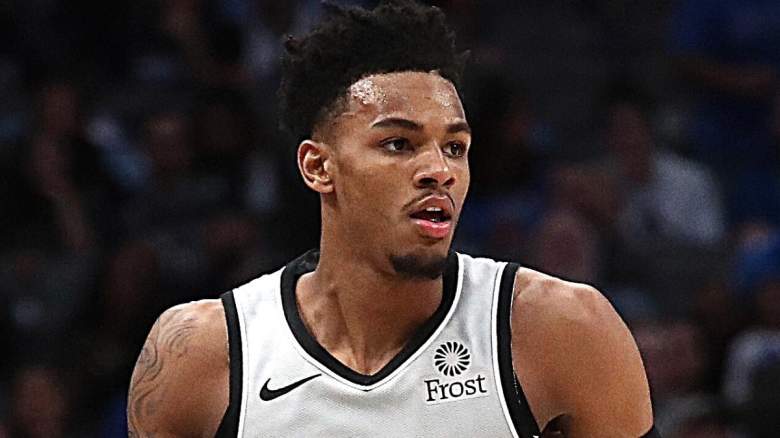 Murray would likely solve a lot of the issues for the team, including the pace problem. The main problem would be is why would the Spurs want to give up Murray?

They would have to be completely blown away by an offer from the Knicks, and that’s perhaps a things that they wouldn’t be able to do. Given his $64 million salary, it could possibly result in giving up new signing Evan Fournier, who just signed a similarly valued deal himself in the offseason.

Murray is averaging close to 20 points per game to go along with 8.5 rebounds and 9.0 assists, so he’s doing it all for San Antonio.

With the Spurs going through a bit of a rebuild themselves, they likely look as Murray as one of the core pieces and landing somebody like Fournier wouldn’t really make a lot of sense for them.

The Knicks do have plenty of young assets they could give up, but they have to step back and ask themselves in a trade like that would even be worth it.

Is It Too Late? 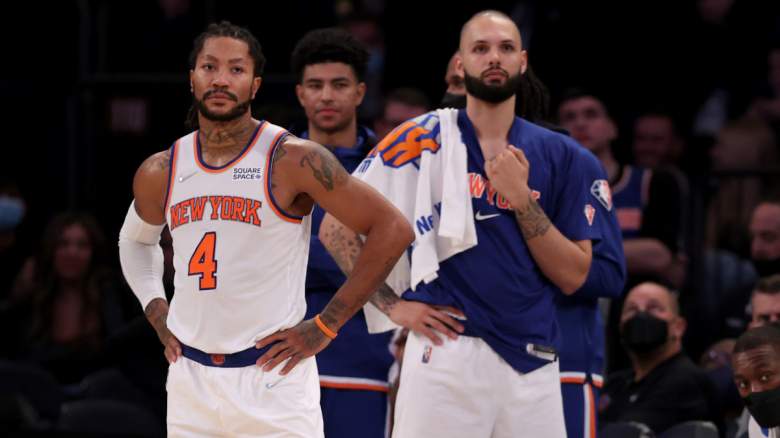 The Knicks are currently sitting at 23-25 and 11th in the Eastern Conference, meaning that while it’s not too late to get things turned around, things are looking rough for them.

A trade at this point in the season could still turn things around, but the team already made a swing for Cam Reddish, somebody who figures to struggle to find playing time with the current rotation. At least a trade for Murray would make him the clear cut starter and he’d be guaranteed to get minutes.

With the play-in tournament being a thing this season, the Knicks don’t have a ton of ground to make up, so perhaps a high profile trade like this could save their season. All they have to do to make that tournament is secure the 10th seed.

The move for Derrick Rose got them into the playoffs last season, and he has been a steady force on the team when he’s healthy.

A trade for Murray could have the same type of impact, but it’d like cost the team a lot more for him if they decided to make that move. Only time will tell if the Knicks have another trade brewing.