Getty Kemba Walker and Evan Fournier sign with the Knicks.

The New York Knicks are digging themselves into a deeper and deeper hole as the season goes on, and eventually it might be too big for them to overcome.

Even before the decision to remove Kemba Walker from the starting lineup and the rotation entirely, the team was trending in the wrong direction. After the blowout loss against the Milwaukee Bucks, the team finds themselves sitting at 12-15 on the season.

This is a far cry from where they expected to be, and it has called into question some of their moves made in the offseason. A spot where the Knicks needed to make an upgrade at upgrade is point guard, and on paper they did just that with the signing of Walker.

They also signed Evan Fournier to a nearly $80 million deal, and while he’s been more serviceable than Walker has been, there have been a lot of ups and downs.

It’s clear that the offseason moves haven’t panned out for the team, and they might find themselves on the outside looking in on the Eastern Conference playoffs.

When you factor in the excitement that was surrounding the Knicks coming into the season things have been a disaster.

NBA Agent Gets Blunt With Knicks 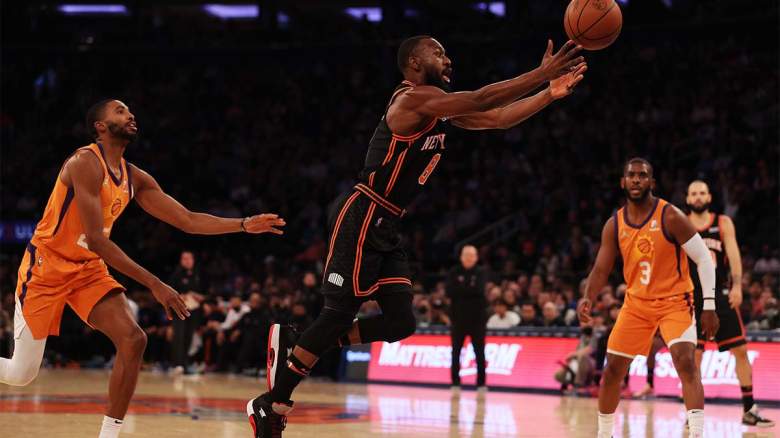 GettyKemba Walker going for a bucket.

“When you think about the hype, it’s a catastrophe,’’ they said.

Walker was brought in to be the Knicks savior in his homecoming, and he was supposedly the missing piece that would get the team over the hump. While Fournier got a much longer and bigger contract, his signing just looked like icing on the cake compared to Walker’s signing.

However, Walker quickly proved that he is not the same player he was earlier in his career and perhaps the injuries have finally caught up with him. He definitely doesn’t move like he used to and while he could still score, his defense was almost non-existent.

For a coach like Tom Thibodeau, somebody who prides themselves on their defense, Walker just didn’t make sense anymore. 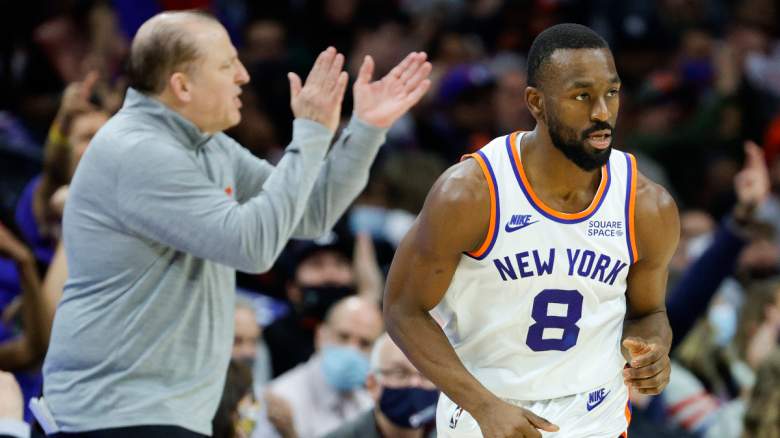 GettyNew York Knicks guard Kemba Walker on the floor during a game against the Philadelphia 76ers.

Alec Burks, Obi Toppin and RJ Barrett all missed the game against the Bucks, and Walker still couldn’t find any playing time.

Instead, Thibs ran a rotation that resulted in Kevin Knox getting playing time, so it appears that Walker won’t be getting any playing time with the Knicks in the foreseeable future. What seems to be more likely for him is a trade, but it’s not clear who would have need of his services considering how badly he fizzled out in New York.

He might be able to provide something to a team as a backup point guard, but it’s not clear how many teams out there would be willing to roll the dice on him. He’s on an affordable deal, but that might not even be enough for somebody to take the gamble.

Only time will tell what the future holds for Walker and the Knicks.