Getty Could a Reggie Bullock reunion be in order?

The New York Knicks are just sitting outside of the NBA play-in tournament by holding the 11th spot in the loaded Eastern Conference, meaning they are just in striking distance of getting in.

As the roster currently stands, they appear to have the talent to make it, but whether it’s injuries or something else entirely, the team just hasn’t performed up to the standards that were expected.

Coming off a season where they locked down home-court advantage in the first round, it was expected that the Knicks would be even better this year, especially with the addition of Kemba Walker and Evan Fournier.

However, there is a player who got away in the offseason that coach Tom Thibodeau reportedly wanted to keep. Reggie Bullock was a mainstay in the rotation and he was one of the team’s best defenders before departing.

He has since signed a three-year, $30.5 million contract with the Dallas Mavericks, but his numbers are down across the board for them. He’s shooting an abysmal 30.9 percent from three and 38 percent overall for the Mavs, not even coming close to living up to the contract so far.

Perhaps a change of scenery is in order, and by that it could potentially mean a return to New York where he found so much success. A Bleacher Report article suggests Bullock could be a “sneaky” target for the Knicks to pick up before the deadline. 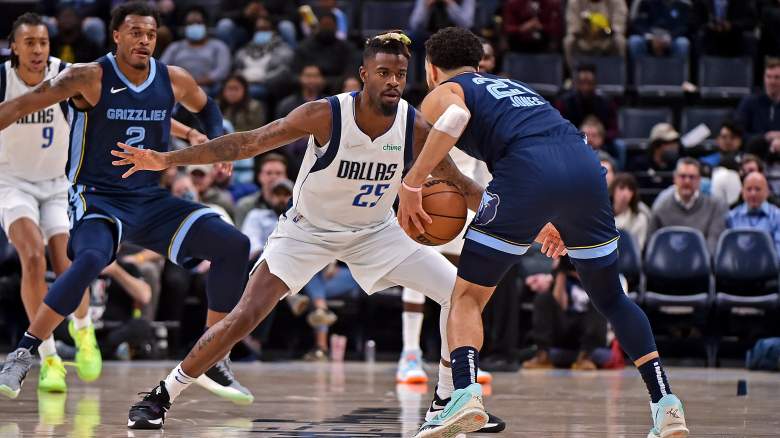 GettyReggie Bullock plays engaging defense in a game against the Memphis Grizzlies.

When Bullock was a Knick, he quickly became a fan-favorite, something that seems to happen with every stop he has in the league. Well, perhaps he hasn’t won over the fans in Dallas with his play just yet, but he has three years to do that if a trade doesn’t happen.

For a trade like this to happen, the Knicks would have to figure out who they are willing to let go. It seems like there’s not really a spot for Bullock to fit into the mix currently, and with Cam Reddish on the roster struggling to find minutes, it’s not clear how viable a trade like this would be.

Bullock was a starter on last year’s squad, so he definitely has the chops to be on the roster, but who would go to bench if he did sign? RJ Barrett has definitely earned a starting spot and with Fournier’s contract, it’s hard to imagine him coming off the bench.

This would mean Bullock would be a bench player, but who would lose minutes to him? There’s a lot of question marks surrounding a deal like this, which is why it’s definitely more sneaky than likely.

Would He Be a Difference Maker? 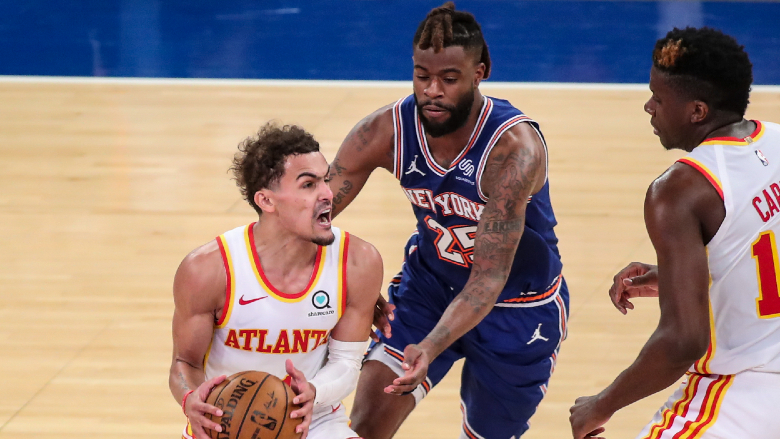 Bullock coming over at this point in the season wouldn’t appear to move the needle all that much, and there are few players on the market who even have that potential.

With his struggles in Dallas, the Knicks would need him to greatly step it up to make a trade worthwhile. With the Knicks struggling to stay in the playoff hunt, it’s likely a deal like this would never come to fruition, but crazier things have certainly happened in the wild world of the NBA.

Loading more stories
wpDiscuz
0
0
Would love your thoughts, please comment.x
()
x
| Reply
The New York Knicks could add an old fan-favorite back to the roster.