Quality Raters’ work has only been seen when Google’s guideline document leaked a few years ago.

The document that Google released this week is considered an updated version of the old document that was released a few years. Only Webmasters and SEO’s had access to the 161 page document. The newly released version was cut down to 43-pages. 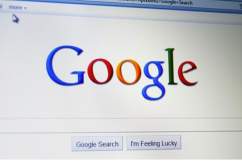