Some of us may be really, really tired of the infamous viral dance craze that’s been hitting the internet the past few weeks. Some of us can’t get enough of it. Since YouTube is where the majority of the Harlem Shake videos are hosted, it appears the company wants to jump on the bandwagon and capitalize on the sensation while it’s still relevant. By searching for “do the harlem shake” on YouTube, viewers are treated to a special surprise from the YouTube interface.

Just search for “do the harlem shake” on YouTube. You’ll thank us later. 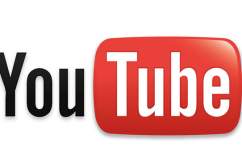 YouTube for iOS Updated With ‘Send to TV’ Feature