After months of anticipation, its finally here! The final version of iOS 7 will be available to download TODAY. The numerous betas will reveal a completely refined operating system with minimal bugs and glitches. 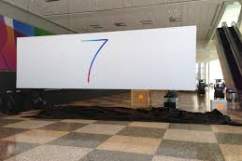 How To Download iOS 7 Officially TODAY At 1pm EST

If it follows the same pattern as iOS 6 did last year, the program will be open for download through iTunes and over the air updates. 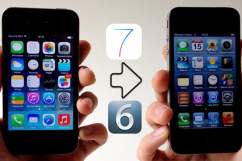 The times may vary, but if history is accurate, eager Apple fans could have access to it no later than 10am P.T. which means 1pm EST on the east coast.

The most important thing to remember is that you should still backup all of your memory on each Apple device you own which have stressed while offering tips on how to access the betas. Although this will be the very last version of the OS, you still can run a risk of crashing your gadgets. iOS 7 will be compatible with the most recent set of iPhones, iPads and the fifth generation of iPod Touch. We would love to hear your thoughts on the last build of the OS so sound off in the comments below or e-mail me at ryan@heavy.com 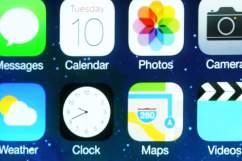 Read More
Apple, iOS 7, Software Updates, Technology
The official version of iOS 7 will be available for a public download today at 1pm EST. Here's what you need to know.