UPDATE: 12PM EST has come and gone but they will be announcing new products today.

Android 4.4 may finally be available today at 12PM EDT/8AM PST. Google is rumored to be releasing two new nexus devices which could mean that this software update known as Kitkat could be attached. The new version of the Android OS was created through a joint partnership between Google and Nestle instead of opting for naming it Android 5.0. One of the features that may be expected are the ability to choose defaults for SMS messages. Check the Google Play Store at 12PM EDT to see if its able to download along with the new Nexus 10.2 and Nexus 5. 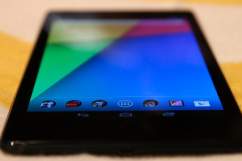 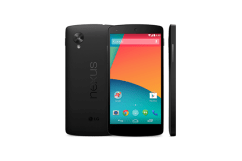