Apple is holding its second fall media event today, and we’re expecting a lot of new products and announcements. The company admitted as much in its “We still have a lot to cover” invite. 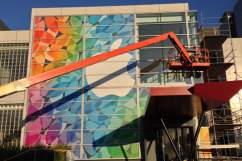 Here’s what we know — and what we think we know — about what’s coming. 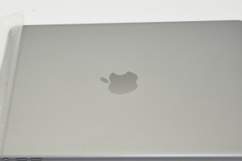 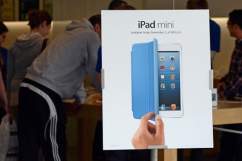 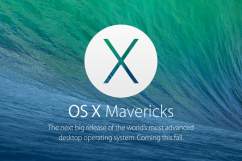 It’s time for Apple to update its popular computers, and we could see the new 2013 Mac Pro. In June at WWDC 2013, Apple exec Phil Schiller hinted that that this device will surface soon while ads appeared in front of some of the big summer 2013 movies. Specs could include the refined version of OS X Mavericks alongside improved battery life and and graphics thanks to new Intel-made Haswell chips and Iris integrated graphics. The release date could occur around November 15. Macbook Airs and altered Mac Minis could arrive too, but these are less certain. Apple has been experimenting with their products this year so a series of Mac minis are possible. The Macbook Air should be the flagship laptop with similar internal specs so we’ll see what Tim Cook has to say at 1 p.m. (Eastern) today!