The Next Web Conference 2013 will begin at 9:30 a.m. EDT today commencing with the opening keynote done by Rachel Haot, Chief Digital Officer of New York City. This gathering of tech aficionados and select speakers will end on October 2nd emphasizing how important technology is becoming for the city.

Following Rachel’s opening remarks, other speakers will take the stage at 548 West 22nd Street to discuss the state of the industry. Representatives from Microsoft, Amazon and other companies will present various panels and presentations including topics revolving around the relationship between tech and entertainment or the future of news in this digital age. 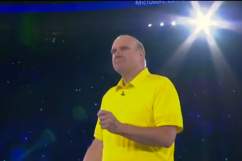 While The Next Web Conferences have had their fair share of interesting personalities such as the infamous tech blogger Robert Scoble, this year’s installment could become (in)famous for Alexis Ohanian. The creator of Reddit is set to launch his new book today but the future of his website along with the recent happenings involving the NSA could turn his speech into a interesting lesson on Internet advocacy. 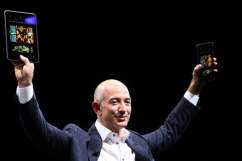 Ultimately, the real attraction could be the segment called Startup Ralley. An incredible amount of new businesses will be on display in the conference hall hoping to gain attention and become the next big thing.

This is just a preview but keep checking our website or follow me on twitter at @R_Bushey as I will report live on the latest happenings at TNW 2013. 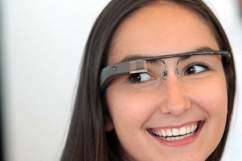