Depending on your taste, the best Black Friday is either at Walmart or Best Buy. If you’re the latter type, I’m with you, here’s the the 10 Best BF2013 deals. If you want to see some more check out the full ad here.

If you want to get in on the Apple action, this is a great buy, but if you’re looking for a new iPad, check out Target’s Black Friday Deals.

Amazing phone for zero dollars (with a two year contract).

The last edition of Amazon.com’s Kindle will do you just fine for $100. 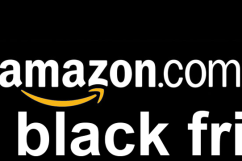 If you don’t need 3-d capability, this is the way to go.

Sweet price for some quick memory.

It’s no iPad, but for $80ish this Android tablet will deliver a lot of bang for your bucks.

The most fun camera for action-oriented videography and a knock-out price.

Powerful tablet for a reasonable price.

For high-definition movies in 3-D, this is bargain basement stuff.

Security at an affordable price. 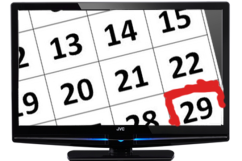 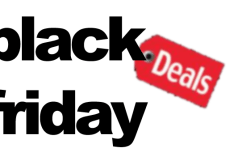