In the Alpha build of its new Android update, Facebook looks really great. Using that flat look, which iOS 7 highly integrates, it really does seems a lot cleaner.

Facebook seems to be finally headed down the flat UI path that Twitter and a host of other apps have already traveled. Aside from that, navigation in this build has been shuffled around to make room for title text and a search icon according to the findings of the folks over at Android Police.

Since this is only an Alpha build (one before Beta), it remains to be seen just how much of it will stick around come the actual release. In the meantime, we can get excited for a better, hopefully more stable, Android Facebook app. 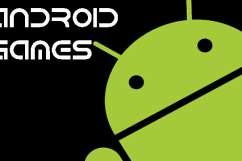 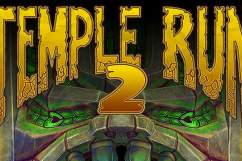 Read More
Android, Facebook
The flat look, all over iOS 7, is making its way to Android.