This morning around 4AM Eastern time, Bitcoin’s price was briefly in free-fall as misleading news spread that China had banned the cryptocurrency. The price fell from around $1200 to ~$1030 on MtGox, the most popular exchange for the cryptocurrency, and was the day’s low.

Reuters reported that China’s central bank said that financial institutions should not trade Bitcoin, saying that it carries risk.

A statement from the bank also noted reported that actions will be taken to prevent Bitcoin to be used for money laundering.

The People’s Bank of China said that Bitcoin isn’t a currency with “real meaning” and doesn’t have the same legal status, reports Bloomberg.

Bobby Lee, CEO of BTC China said he was happy regulators were moving in and that regulation would be good for the consumer.

The central bank of China said that consumers were free to use Bitcoin, but that it would be at their own risk. 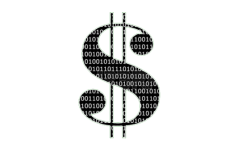 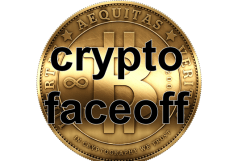 Bitcoin vs. Litecoin vs. Peercoin vs. Ripple vs. Namecoin

Read More
Bitcoin, Cryptocurrency
Bitcoin's price took a steep, but what appeared to be a brief fall this morning as China announced that it would not let financial institutions use Bitcoin.