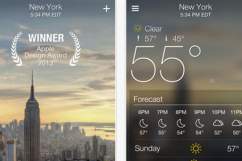 While DuoLingo was released at the end of 2012, the app has received 10 million downloads, and Apple has made DuoLingo the top free iPhone app of the Year. With DuoLingo, users can learn up to six languages including Spanish, French, German, Italian, English, and Portuguese. The app makes learning a new language fun, as its really easy to use. You can download DuoLingo iPhone app from the App Store here. 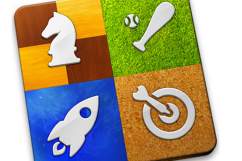 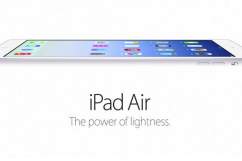 Photography apps have been extremely popular this year, so its no surprise to see VSCO Cam at the top of the list for best photography app of 2013 in the App Store. VSCO Cam is packed with tons of editing tools to make photos look absolutely stunning. You can download VSCO Cam iPhone app from the App Store here.

In 2012, Apple dropped YouTube as a stock iOS app, so Google released their own app in the App Store. This year, Google’s YouTube app was vastly improved upon with a complete interface redesign, new picture-in-picture browsing, and Chromecast support. You can download YouTube iPhone app from the App Store here.