YouTube is experiencing sporadic outages for users across the globe.

The site’s search function is the most affected. It returned for a time but as of 1:45 p.m. Eastern, it was down again.

This is the message that greets people trying to search YouTube. 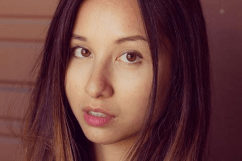 Users were getting a 502 error from Google when they logged on to the homepage. That appears to have been fixed with videos playing if clicked on from YouTube.com.

Youtube is down. Millions of people have nothing left to do at their jobs but work. Horrifying. #youtube #thehorror

There was a major outage on the site on the November 18 2013. According to Down Detector, the site also had problems on March 10.

Shakira and Rihanna get the fairy-tale treatment from @BarelyPolitical. http://t.co/s6n1yESMJa

The cause of the outage has not been revealed. After the November 2013 outage, YouTube didn’t comment on the cause. 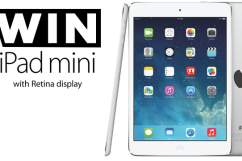