Amazon is starting their Black Friday deals on November 1. This is great news for bargain hunters, and anyone who wants to spread out their Christmas shopping over a couple of months to soften the financial blow. Amazon is expected to debut over 15,000 “lightning deals” in the lead-up to Black Friday. However, if you want to score the best deals from Amazon’s Black Friday sales, you’ll need to understand some of Amazon’s secrets. If you want to score some sweet deals from Amazon, here’s what you need to know. 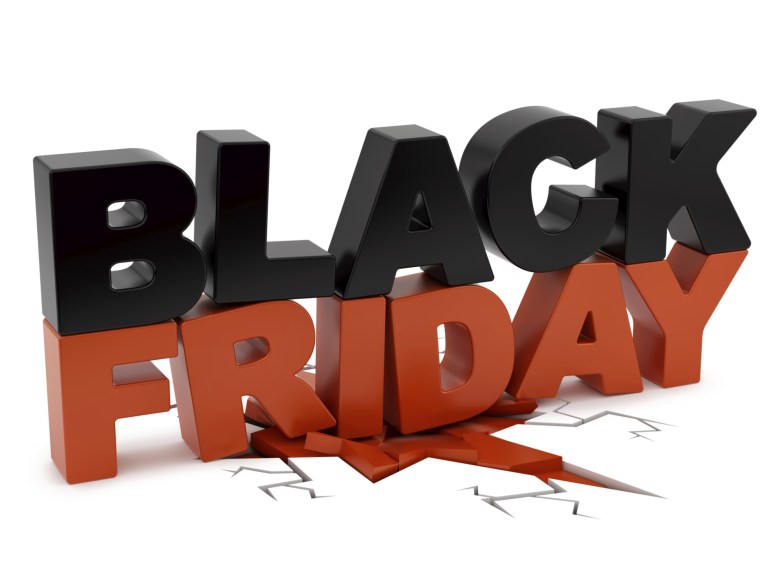 Amazon will start releasing “Black Friday” deals on November 1, weeks before the actual day of Black Friday. On top of Lightning Deals, Amazon will offer two different “Deals of the Day” every day from November 1 through December 22.

CNBC explains how Amazon’s tactics have changed from their approach to Black Friday in 2013:

“Last year, Amazon also offered holiday deals in early November, though they weren’t as broad or as frequent. The online retailer also released promotions every 10 minutes starting the week of Black Friday. But the company, which gave a disappointing sales forecast for the holiday quarter, is looking to capitalize on early bargain hunters.”

In a press release, Amazon stated that customers could look forward to a number of deep discounts on select items. Upcoming deals from Amazon’s Black Friday extravaganza will include up to 70 percent off Cuisinart cookware sets, 40 percent off select Jeep accessories, and savings of 40 percent or more on select Star Wars toys, Mickey and Minnie toys, and Disney Princess toys. You can see the latest deals from Amazon here.

Wondering if Amazon Prime is worth it? Check out Business Insider’s take on this controversial question in the video above.

Prime is available for a free 30-day trial to new members. After that, it costs $99/year. Prime members get free two-day shipping and access to tons of streaming media content. 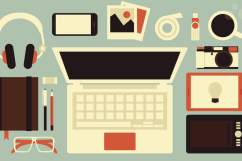 3. Select Shoppers Can Get Same-Day Delivery 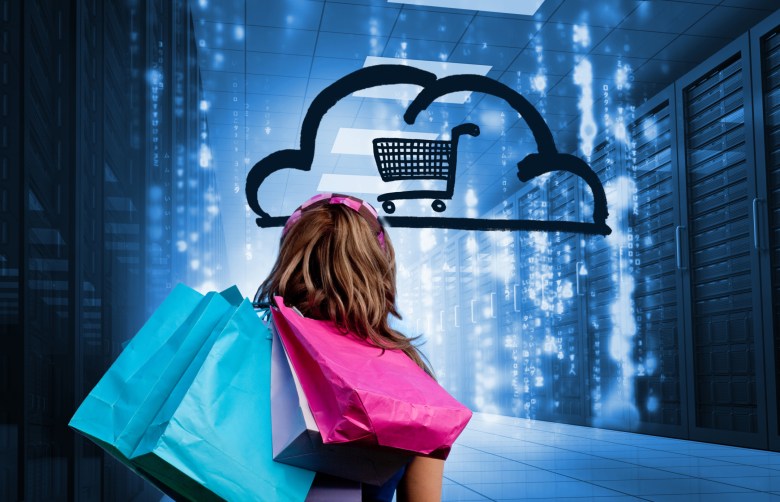 Amazon is offering same-day delivery in select markets. If you place your order by noon in most cities, you can get your items by 9PM the very same day. Cities that support Amazon’s same-day service include Dallas/Fort Worth, Los Angeles, Phoenix, San Francisco/Bay Area, Seattle, Atlanta, Baltimore, Boston, Chicago, Indianapolis, New York, Philadelphia, and Washington D.C.

Amazon Prime members can get Same-Day Delivery for a flat $5.99 per-order shipping fee. However, if you don’t have a Prime membership, you must pay $9.98 fee for the first item. You must also pay $0.99 for each additional item in your order. 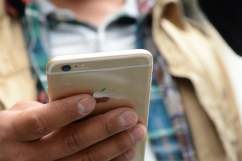 4. Other Retailers Are Having Early Black Friday Sales 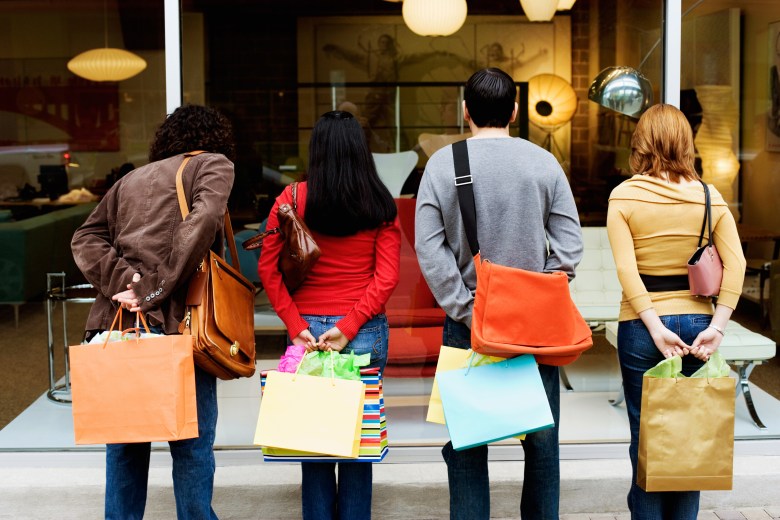 Fortune reports that several other retailers also plan to start their “Black Friday” sales before Black Friday officially begins. Both Kohl’s and Macy’s will open on Thanksgiving, and both will open at at 6 pm, which is two hours earlier than last year.

In a separate article, Fortune also noted that Target has some interesting plans for Black Friday this year. The retailer is depending on exclusive deals to win the hard-earned cash of customers. Target will carry many exclusive Frozen/Disney items, as well as a line of girls’ apparel from the upcoming motion picture Annie in collaboration with the movie’s costume designer. 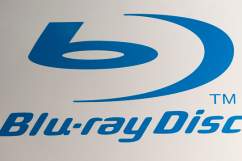 5. Cyber Monday May Also Be Huge for Amazon 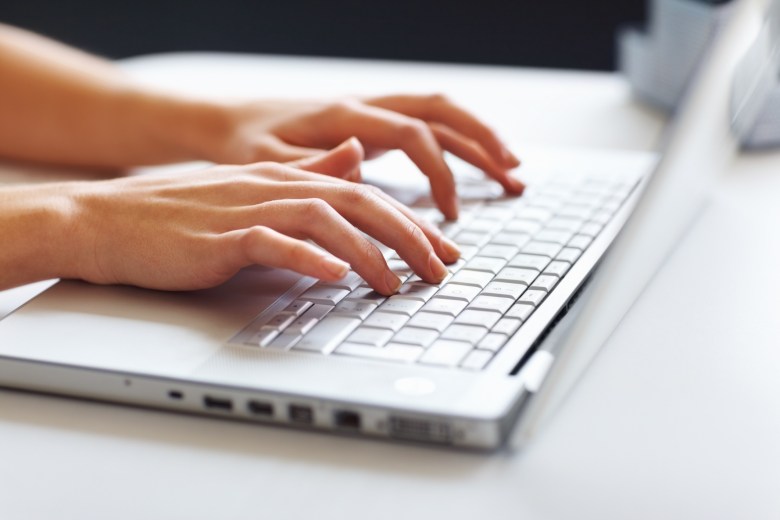 You can see the latest deals from Amazon here.

Read More
Amazon, Black Friday, Holidays, Shopping, Technology
Amazon is starting their Black Friday deals on November 1. If you want to score some sweet deals from Amazon, here's what you need to know.