The US Government has faced a number of high-profile cybersecurity threats in recent weeks. The most recent hack targeted the unclassified emails of the State Department. Check out the CNN video above, which investigates possible links to Russian hackers in the State Department email hacking scandal. 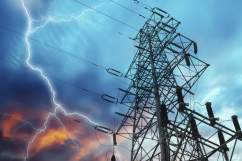 “The department recently detected activity of concern in portions of its unclassified email system…The department is implementing improvements to the security of its main unclassified network during a scheduled outage of some Internet-linked systems.”

The US Postal Service and National Oceanic and Atmospheric Administration (NOAA) were also affected in recent weeks. However, a Pentagon official says that no military systems have been hacked to date.

The State Department email hack “fits the pattern” of a group of Russian hackers with ties to the Russian government. The Guardian cites Peter Singer, an expert on cyber-security and the former director of the Brookings Institution’s Center For 21st Century Security and Intelligence, who believes that the State Department hack could be linked to Russia. 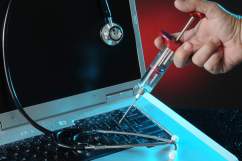 Is the WinShock Bug as Dangerous as Heartbleed?