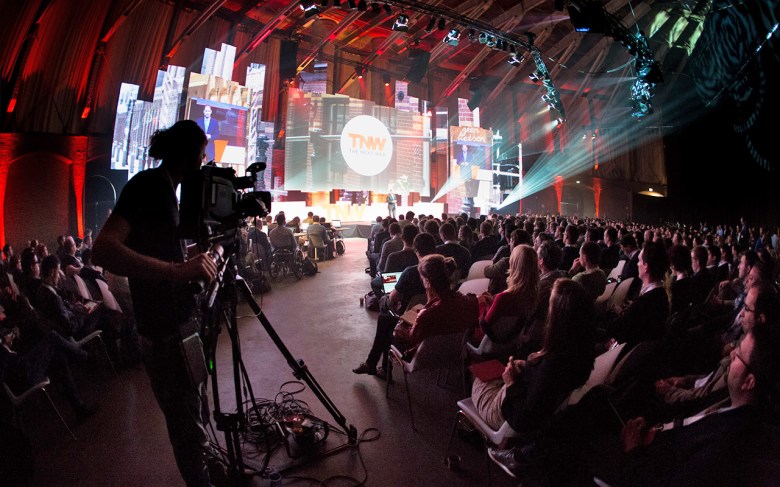 The Next Web Conference in New York features tech companies, entrepreneurs and journalists.

Scott Belsky is the VP of Products-Community at Adobe and the founder of Behance, an online platform for creative professionals to share their work.

He’s also the author of the book, Making Ideas Happen, which he characterized as a list of best practices he learned and engineered while growing Behance into a massive community.

Making Ideas Happen is all about not getting swallowed up in your ideas, which he said is the No. 1 problem entrepreneurs and creative people face.

Belsky said he and his team have done that successfully at Behance, which was acquired by Adobe two years ago for a reported $150 million.

“[Behance] has fewer features, it has fewer options, it is less customizable, and in some ways, you could say it’s a far more immature product,” Belsky said. “But in my opinion, there’s a level of maturity in a simpler product.”

Scott Belsky is a featured speaker at The Next Web Conference in New York City. Follow @Grant_Engle for updates on the event. 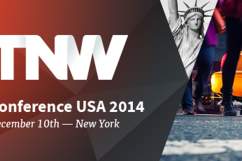 4 Cool New Startups at The Next Web Conference