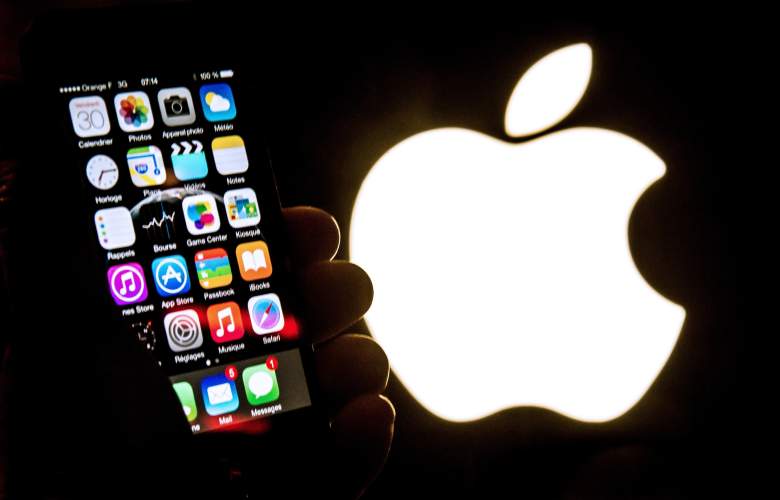 Here’s how to watch the Apple iPhone 6s event. For the first time, viewers will also be able to watch live stream on their PC.  (Getty)

The big Apple iPhone 6s “Hey Siri” event is happening today, Wednesday, September 9 at 10 a.m PDT (11 a.m. CST.) Apple will be livestreaming the product launch event from San Francisco, California, and you can watch it on your computer, phone, iPad, or Apple TV. For the first time, PC users will also be able to watch the live stream. We anticipate that Apple will be announcing two new phones, the iPhone 6s and the iPhone 6s Plus. Apple may also be announcing a new Siri-friendly Apple TV, an iPad Pro, maybe an iPad Mini, and possibly releasing more information about iOS 9.

For all the information on how to watch the event live online, read on below.

How to Watch the iPhone 6s Event From Your Computer

How to Watch the Livestream From Your iPhone or iPad

How to Watch the Keynote Event Live on Your TV

If you want to watch the event live on your TV, you just need Apple TV. Select “Apple Events” from the main menu to watch the live stream. The channel will be available no later than the day of the event. Make sure to check your Apple TV early to make sure you don’t need any updates, so you aren’t delayed from watching the event. Your Apple TV must be second or third generation and have the software 6.2 or later in order for livestreaming to work.

How to Watch the Event Later, After It’s Aired 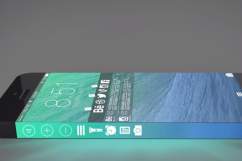 iPhone 7: The Videos You Need to See