Black Friday is a great time to snag a cheap laptop. If you’re looking for an inexpensive replacement or a travel laptop, the deals from Amazon on Black Friday usually offer such good value, it’s hard to pass up. This year, there are plenty of options below $500, and rumors of some models dipping into two-digit territory. Keep this post handy through the 27th to make sure you’re getting the lowest possible price.

These cheaper laptops tend to come with small hard drives, so you may want to consider cloud storage. Amazon offers its own Cloud Storage, which we hear will also be massively discounted on Friday. You’ll also want to grab a laptop case since they’re cheap insurance against dropping.

Elsewhere, I’ve been posting Black Friday deals on pets and TVs, if those items are on your Christmas list, too.

Here are five of the best cheap laptops on sale on Amazon this Black Friday:

Update 3, 12:25a Eastern: Looks like stock levels on this are starting to waver. In the course of the last several minutes, the prices has fluctuated as high as $159. At this moment, the price is still $94.99, but we don’t expect this to last.

Update 2, 11:20a Eastern: It appears that Amazon has restocked this and the price has dropped back to $94.99. This is the lowest price we’ve seen yet, but we’ll keep this post updated. Grab it now.

Update: This was the laptop Amazon indicated would sell for under $100. It looks like they’ve sold through all the current stock, so the dynamic pricing reflects that. The price is likely to fluctuate quite a bit. If it becomes totally unavailable, we’ll pull this item.

If you’ve been considering buying a Chromebook, this is certainly going to be the year to do it. These are excellent productivity machines for anyone, but will especially be useful for school work and as a secondary machine. This Acer is great for all your web-based activities, though the hard drive runs a bit small. Chances are good we’ll see a price drop on the 15 inch model, as well.

Compared to the Acer, this one is a little more streamlined and modern-looking. A good grab at this price. I tested this machine for a few days and found it to be very useful for all things internet. Once you get used to using Google Drive in place of all other productivity apps, these Chromebooks really shine as utility players.

Update: It appears as though Prime members may have snagged all the laptops selling at $129 using Prime Early Access. We’ll update this if another becomes available. Prime Early Access lets you see some of Amazon’s crazier deals before everyone else, then allows you to order it and be placed on a waitlist for when the price drop occurs, so signing up for Prime is the best way to ensure you get these deals.

An Amazon press release indicated that an ASUS 15 inch laptop would sell for $129 beginning on Black Friday. We don’t have a model number just yet, but as soon as it’s released, we’ll let you know. It’s possible that it could be one of these two models, which would be a pretty hefty price cut for either of them:

Either way, a great deal on an ASUS machine is planned, so check back. 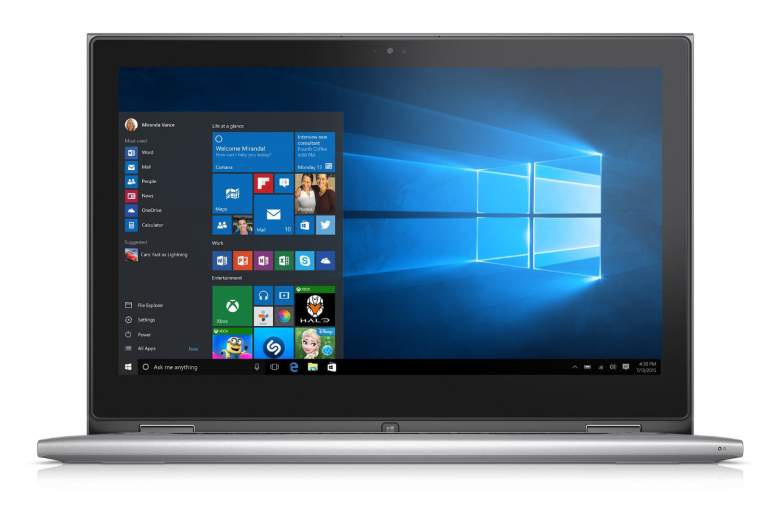 One deal we’re sure of is this 13.3 inch touchscreen Dell. It comes with Windows 10, in case a Chromebook won’t be enough for your purposes. The i5 chip machine is cheaper than the i3, so that’s definitely way to go. I do most of my work on a 2.3GHz i3 machine and it’s more than enough to handle long hours and a heavy web-based workload. Mine, however, does not have a touchscreen, so if you’re looking to get into one, this could be a great opportunity. 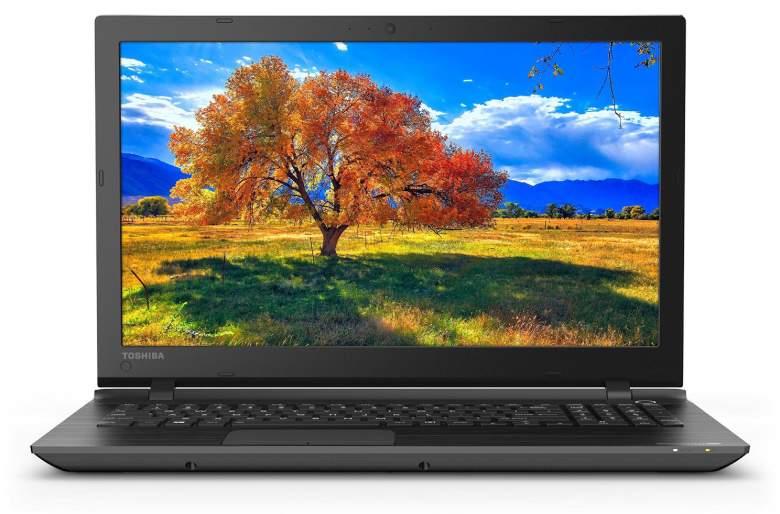 With slightly better specs and a lower price than the Dell, this Toshiba Satellite is a very good deal. It’s a full-fledged machine with 8GB of RAM and a 2.2GHz i5 processor. It even comes with a CD drive, which is becoming a rarity. The terabyte drive doesn’t hurt, either. All told, this is a solid machine at a great price. Grab it while you can.