According to the fifth annual Cisco Global Cloud Index, global cloud traffic is expected to quadruple by the end of 2019. This comes on the heels of the news that many of the world’s leading brands are shifting their computing load from physical servers to the cloud. For IT professionals, business owners, and everyone in between, there are five fast facts you need to know.

1. IT Industry and the Cloud 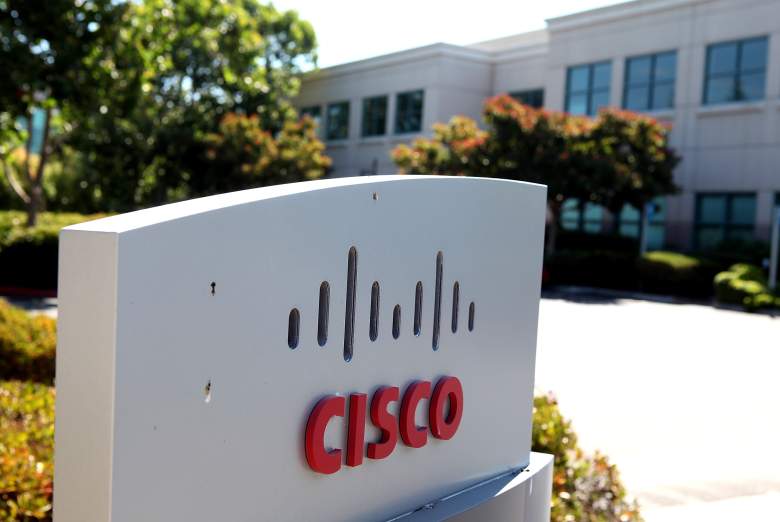 The recently released Cisco Cloud Index specifically indicates that global cloud traffic will increase from 2.1 zettabytes to more than 8.6 ZB by December 2019. Annual global data center IP traffic hit a whopping 10.4 ZB in 2019, which is up from 3.4 ZB in 2014. This means that global cloud traffic will actually outpace the growth of total global data center traffic over this time period – a significant development in the IT world.

“The Global Cloud Index highlights the fact that cloud is moving well beyond a regional trend to becoming a mainstream solution globally, with cloud traffic expected to grow more than 30 percent in every worldwide region over the next five years,” Doug Webster of Cisco proudly said in conjunction with the release of the report. 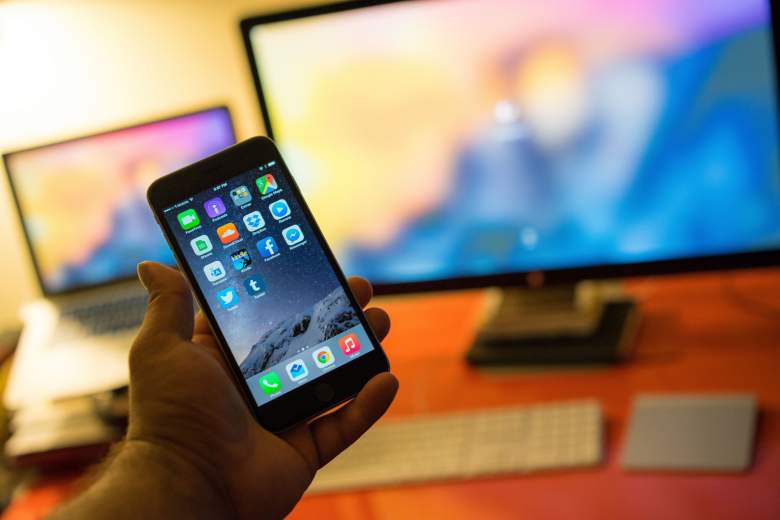 As the cloud grows, it’s only logical that the IoT does, too. By the end of 2019, data created by IoT connected devices will reach 507.5 ZB, which is up significantly from the 134.5 ZB in 2014. This combination of rapid cloud growth and IoT expansion will likely lead to the introduction of a whole new set of devices and SaaS solutions in both B2B and B2C industries.

3. Ongoing Education Will Be Important 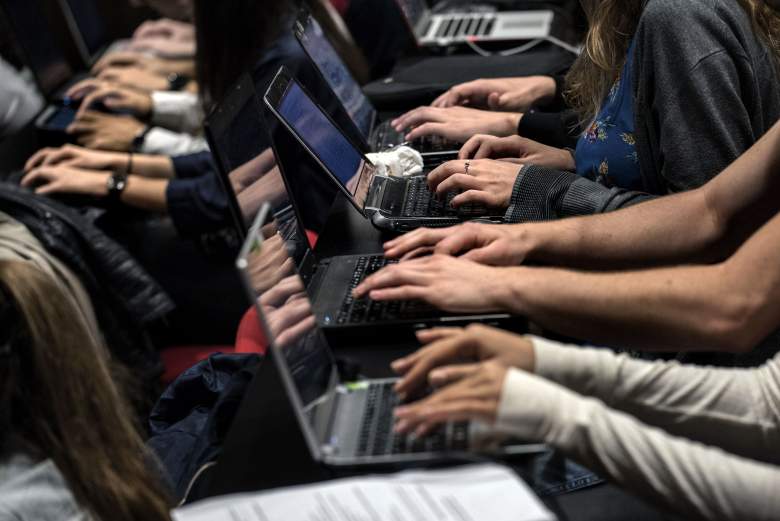 For those in the IT industry, the rapid evolution of the cloud means ongoing education and continued learning will be extremely important. Since Cisco is one of the leaders in cloud-based technology, IT workers will want to be especially conscious of setting aside regular time to earn certifications and learn new material. 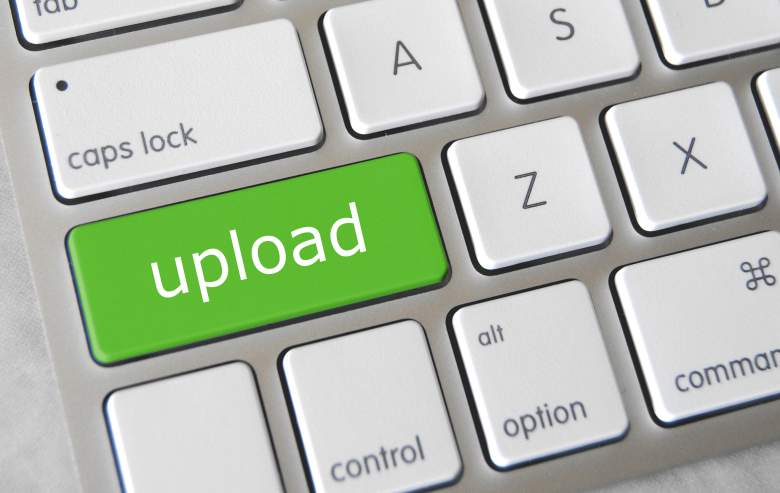 It’s not just businesses that will feel the reverberations of cloud growth in the coming years. Consumers will also begin to increase their dependence on the cloud. The Global Cloud Index suggests that consumer cloud storage traffic will be 1.6 GB per month, up from just 992 MB per month in 2014.

5. North America as the Epicenter 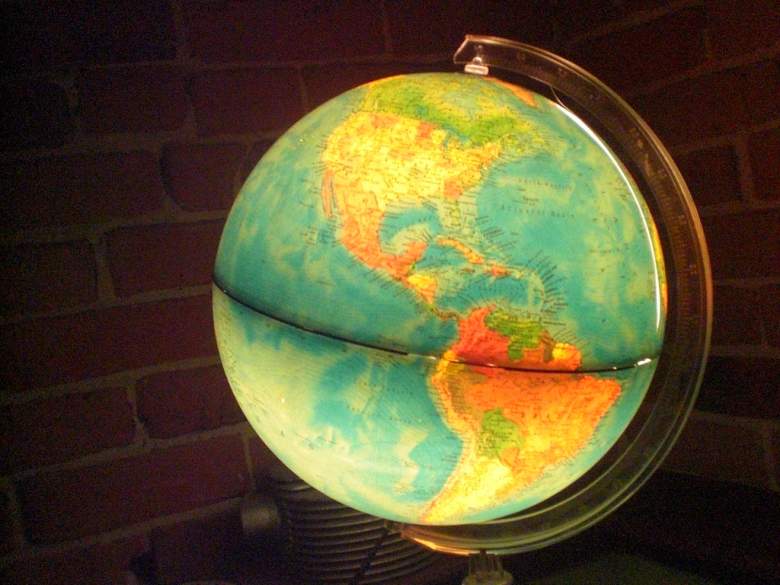 The final thing we’ve learned from the Global Cloud Index report is that North America is expected to have the highest cloud traffic volume of any region in the world. By 2019, that volume will reach 3.6 ZB. The next closest will be Asia Pacific with 2.3 ZB. As a result, North America will be the epicenter of the cloud industry.

Over the past few years, we’ve seen steady and significant growth in the cloud. However, new data, studies, and predictions suggest the surface of cloud technology’s potential has barely been touched. As we move forward in 2016, it’ll be interesting and compelling to watch how the cloud grows and what changes it imparts on the industries that use this transformative technology.

Read More
5 Fast Facts
According to the fifth annual Cisco Global Cloud Index, global cloud traffic is expected to quadruple by the end of 2019.