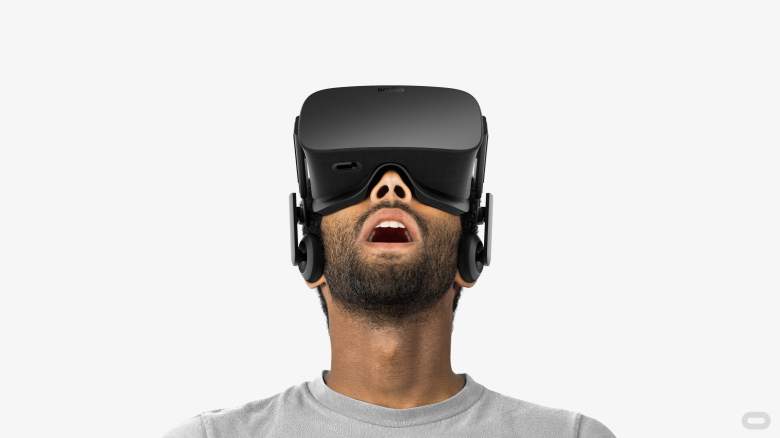 Here’s how and where to pre-order the Oculus Rift. (Oculus)

Get your wallets and credit cards ready. The Oculus Rift will be ready for pre-order starting at 8 am Pacific Time (that’s 10 am Central Time) today, Wednesday, January 6.

Where & When Can You Buy the Oculus Rift? 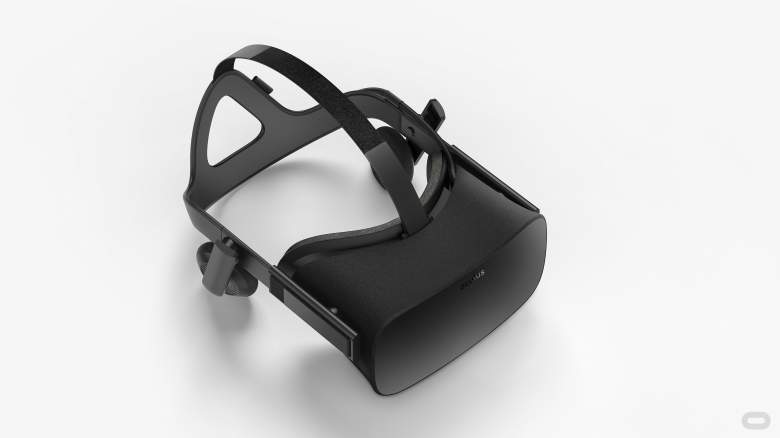 Oculus isn’t releasing the exact details of how to order the Rift until right when the pre-orders are live at 8 am Pacific Time/10 am Central, according to its blog. You can go to the Oculus Rift Home page itself, where it had a countdown timer on that page. But the direct link to the U.S. order page is here. There’s a limit of one per customer.

Here’s the Oculus Rift order page for the US. (Oculus)

Some people were speculating yesterday as to what the exact page would be where you can order the Oculus Rift.  Top speculation of https://shop.oculus.com was correct. It started out as a dead link, but a Redditor explained that if you force the page to show what happens when the countdown finishes, a pre-order button linked to that page.

Some people are getting an error message when they go to that page at first, but it eventually does work. Others have reported on a chat group that the price sometimes loads wrong or they sometimes got booted out when they were trying to pay. But many are reporting they were successful and have already ordered their Rift.

Others speculated that ocul.us/preorders, which just takes you to a blog post about ordering, would eventually forward to the exact preorder page. This did not happen.

Oculus Rift will be doing an AMA on Reddit at 6 pm today discussing more about the Rift and its features. Some Redditors expressed concern that this AMA is also due to the Rift possibly costing more than some people are expecting.

If you want to create an Oculus Rift account or login early, go here.

How Much Will the Rift Cost? 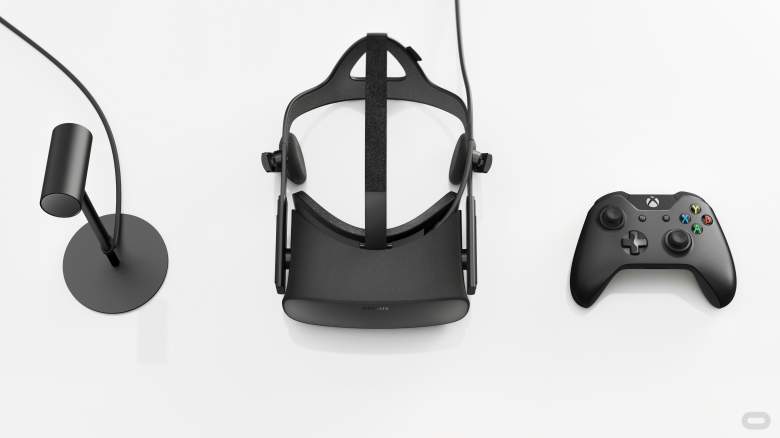 The price for the Oculus Rift has been confirmed as $599. This is higher than many people were expecting. In previous interviews Oculus co-founder Palmer Luckey has said that the Rift would cost more than $350, according to Road To VR. He said this was because they had added a lot of technology to the Rift since the DK1 and DK2 days. Redditors were estimating the price will be $399 or more, but possibly with an upper limit of $550. This was because Oculus already had Rift ready PCs for sale that start at $949. At one point, an “all-in” version was listed at $1,500. Other statements said that it would be more expensive than the DK2, but in that ballpark.

Pre-orders will be accepted not just in the United States, but across the world. So far, Oculus has the required certification for 20 countries, according to Luckey. An alert Redditor noted that according to the Kickstarter reward for previous backers, the Oculus Rift is shipping to the United States, United Kingdom, Australia, Belgium, Canada, Denmark, Finland, France, Germany, Iceland, Ireland, Italy, Japan, Netherlands, New Zealand, Norway, Poland, Spain, Sweden, and Taiwan.

In other countries, the price has been reported as: 699 in Europe (not including customs and shipping), 699 in Germany, 845 in Canada without shipping, and 699 euro in Denmark.

On his Twitter, Luckey mentioned that some countries are getting a slightly better deal than the U.S. because the U.S. has a per state sales tax. 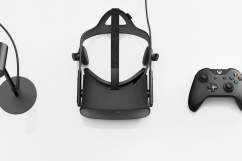 Which Countries Can Order the Oculus Rift?

The Oculus Rift Won’t Sell Out 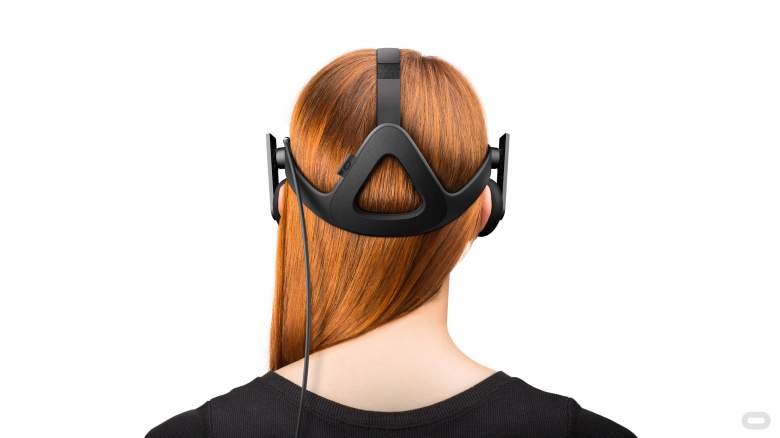 You don’t have to worry about pre-orders selling out, because they won’t. Oculus co-founder Palmer Luckey tweeted that the Rifts will not sell out during pre-orders, but some orders will be pushed back to a later shipping date. So first in line will get the Oculus Rift first.

If enough people pre-order and somehow exhaust all the stock we are building up, later orders will just have a later ship date.

Luckey also added that no one is going to be locked into a Rift preorder. If, after the reviews come out, you decide that you don’t want one, you can simply cancel your order. Luckey tweeted that they believe in their product and won’t charge for the Rift until it’s shipped.

We won't lock people into preorders months before reviews come out using our awesome preorder bonuses. We have confidence in our product! 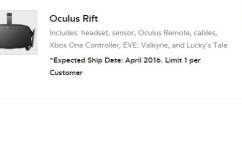 If you want to talk to other people about your excitement on getting an Oculus Rift, there are several active chats going on right now. Oculus Today has one here. There’s also a Discord chat here. 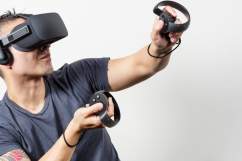 How to Pre-Order the Oculus Touch