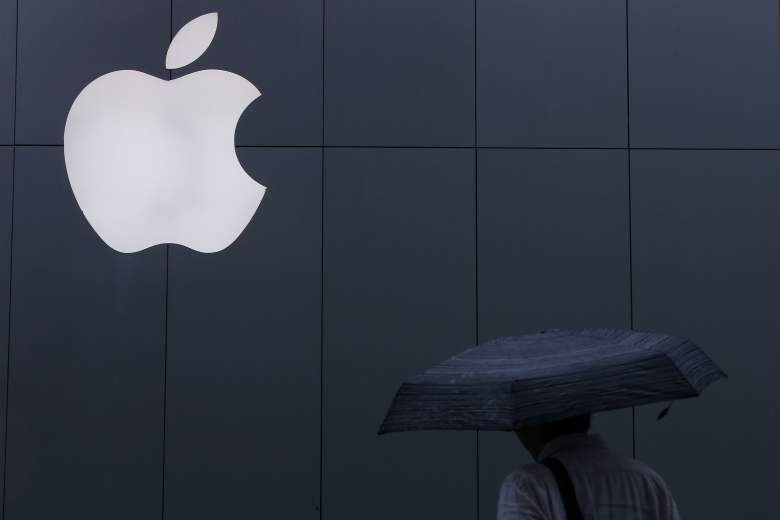 The Apple news and rumors for February 25 includes new schematics for the iPhone 5se/iPhone 6c, updates on what we can expect in the 2016 MacBook, and new updates to the iCloud that would make hacking even tougher. In addition, it looks like a Foxconn deal with Sharp might be on hold.

Leaked schematics for the 4-inch iPhone look very similar to the iPhone 6, Apple Insider reported. It’s not known if these schematics are authentic; they were leaked by Steve Hemmerstoffer, who said he got the drawings from an anonymous source from Apple. The newer and older prototype versions do have some differences. The oldest version has a round True Tone flash module similar to the iPhone 6, while the newer drawings shows the old pill-shaped design.

In light of its case with the FBI, Apple is working on stronger encryption that even it won’t be able to hack. This includes new encryption methods for iCloud backups, plus iPhone hardware, 9to5Mac reported. This would close an iCloud security hole that law enforcement has been able to exploit, where the encryption keys are stored with Apple. In this new version, the encryption keys would be tied to the local user device. Some worry this means that if you forget your iCloud password, you could be permanently locked out of accessing your data.

MacBook 2016 Could Come in Rose Gold

Lots of rumors are circulating about the 2016 MacBook, which likely won’t be seen in Apple’s March reveal event. The new MacBook could use Intel’s Skylake processor, MacRumors reported, which would bring 10 hours of battery life and up to a 20 percent boost in CPU performance. The laptop might also come in rose gold, 9to5Mac reported. Because the MacBook keeps getting thinner and lighter, it’s not clear if Apple plans to continue the Mac Air too.

Foxconn Deal With Sharp On Hold

News media reported that Apple’s supplier, Foxconn, was acquiring Sharp for $6.4 billion. At the time of publication, this plan has been put on hold, Patently Apple reported. New details of Sharp’s financial risk have caused Foxconn to pause and reconsider the deal. It’s not clear yet if the deal will still go through. 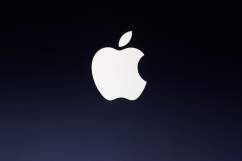