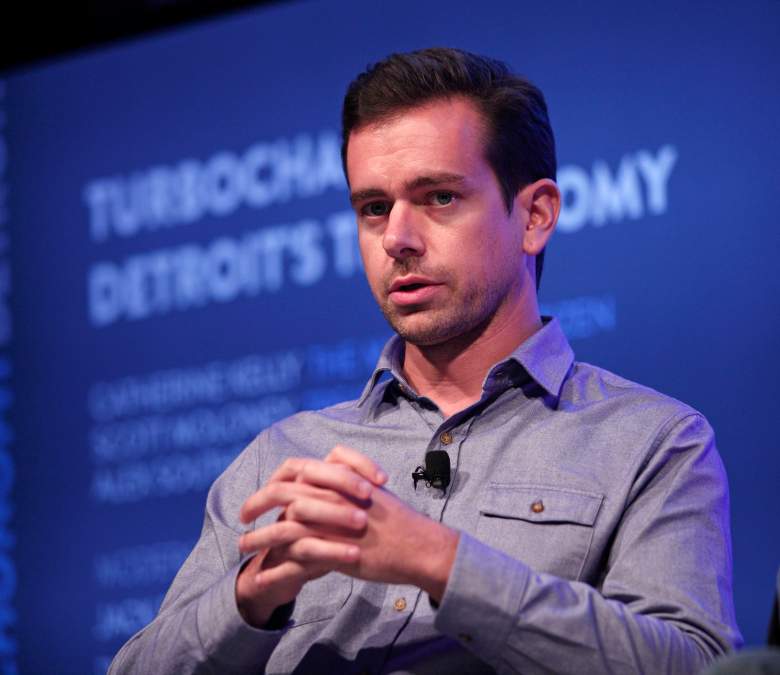 Jack Dorsey, CEO of Twitter, addressed rumors about the timeline and algorithm changing. But his response still left some users worried. (Getty)

Is the Twitter algorithm changing? Will the Twitter timeline be different next week? Twitter CEO Jack Dorsey took to Twitter to address concerns that the popular social media site was going to do away with chronological timelines. (See the full story here.) He said no changes were going to be made to the timeline next week, and the “live” feel was very important to them. But he did indicate that changes would still happen, and some Twitter users are still worried about that.

Jack Dorsey Said the Real-Time Algorithm Is Here to Stay

Hello Twitter! Regarding #RIPTwitter: I want you all to know we're always listening. We never planned to reorder timelines next week.

Dorsey took to Twitter to assure users that they want to keep Twitter “Twitter-y.” He stated emphatically that the timeline would not stop being reverse chronological and streaming in real time. He started out Saturday afternoon by saying that he had seen the #RIPTwitter hashtag that had become so popular and wanted users to know they were always listening.  He said they never planned to reorder the timelines next week. He said the real-time timeline is here to stay, because Twitter is all about who and what you follow. He emphasized that they love real-time and love the live stream because that’s what makes Twitter “Twitter.” He finished by saying they would continue to listen and talk. 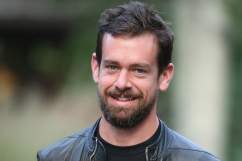 But the Twitter CEO Did Indicate Changes Were Coming

I *love* real-time. We love the live stream. It's us. And we're going to continue to refine it to make Twitter feel more, not less, live!

But Dorsey did indicate that they were working on “refining” the timeline. He said they never planned on introducing the changes next week, however, and those changes weren’t going to get rid of the reverse chronological livestream features that users love.

However, just the fact that he said they were still going to refine the timeline worried some users. He mentioned in his tweets that Twitter was about making connections in real-time based on interests and topics, not a static friend graph (impliedly like Facebook.) Some people saw those statements as worrisome, however, and said they really didn’t need Twitters help finding interests and topics:

.@jack you say "help" but its not help its not invited …

only advertisers, they're the only ones that want that#RIPTwitter 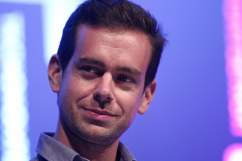 What Is Jack Dorsey’s Net Worth? 5 Fast Facts You Need to Know

Twitter has been toying with the idea of a non-chronological timeline. In fact, it tested this very change in December, The Verge reported, and users in that small group hated it.

Back in September 2014, Twitter touched on the idea of a non-chronological timeline. Twitter’s CFO had said that the reverse chronological order wasn’t “the most relevant user experience” because timely tweets can get buried at the bottom of the feed, The Verge reported. Twitter experimented with a version of the new timeline in 2014 when it gave “Game Timelines” for each NFL game. These subject-specific timelines didn’t show every tweet with a relevant hashtag. Instead, Twitter curated the tweets to highlight the best content.

So what changes are going to happen? It’s still unclear, but not all Twitter users feel at ease just yet. However, it’s a positive sign that Dorsey is communicating with Twitter users and listening to their complaints and worries.

To learn more about the timeline rumors, please see this story:

Read More
Tech, Twitter
What did Twitter CEO Jack Dorsey say about the timeline? Is the Twitter algorithm going to change? Even trying to put fears to rest, some are still worried.