Apple unveiled a new iPhone SE today during its March 21 “In the Loop” event. The little 4-inch iPhone gives Apple customers a chance to get a smaller phone again, but one that packs the punch of an iPhone 6s while being three-times faster than the iPhone 5s. The new phone will also likely lead to a big price cut in the iPhone 5s.

1. The New Phone Has a Smaller 4-Inch Size

iPhone SE announced: All the power of an iPhone 6s – in the 4 inch screen size pic.twitter.com/5MVBRoKdVy

For years, Apple refused to go down the path of larger, jumbo-sized phones, insisting that its customers preferred phones they could hold and operate in one hand. Apple left those days far behind with the iPhone 6 and 6s. But the new iPhone SE returns to the 4-inch size of the iPhone 5s. This smaller size will also target emerging markets in India, where more expensive versions aren’t being adopted as well. Production on the smaller phone has been underway for awhile, Apple Insider reported. The phone is entering mass production and could ship 12 million units in 2016. 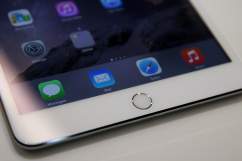 2. The Phone’s Design Is Very Similar to the iPhone 5s, but the Camera is Very Different 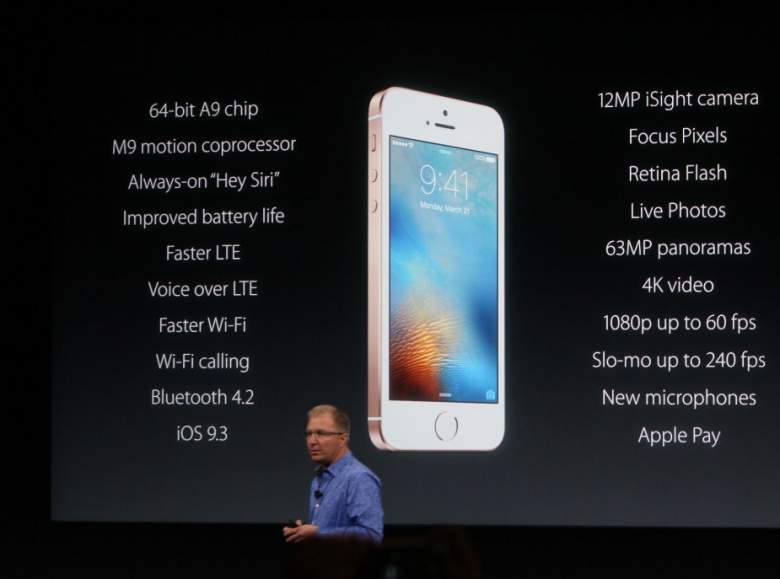 In fact, the iPhone SE’s design is very similar to the iPhone 5s, indicating that its likely meant to replace the 5s and be Apple’s new “lower price” iPhone option. The phone blends some looks of the iPhone 5s and 6s, but with a very powerful battery.

The phone will have matte chaffered edges and an inset logo just like the iPhone 6s. The phone also mirrors the 6s in color. It comes in space gray, silver, gold, and rose gold. At one point, some sources indicated it might come in hot pink, which would have been a fun change. But this did not happen.

The iPhone SE may look a lot like the 5s, but the camera is a huge improvement. The phone sports the 12 MP camera that we love from the iPhone 6s. It even offers Live Photos. The new camera will support 4K video recording, a huge upgrade from the 5s. The front-facing camera will also come with retina flash for low-light selfies. 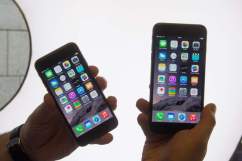 3. The iPhone SE Has the Newest Processor and Will Support Apple Pay 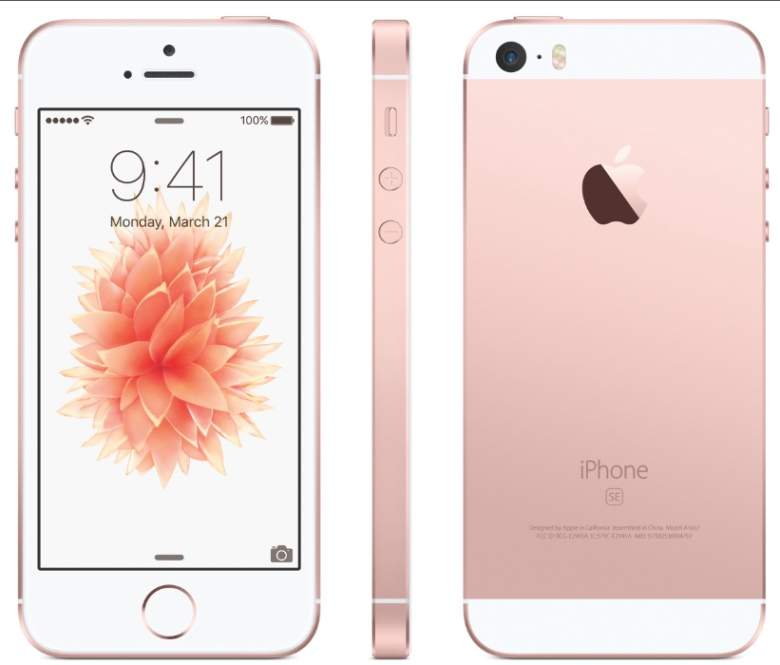 This newest phone features an NFC chip so it can utilize Apple Pay, 9to5Mac reported. It also has the latest and greatest A9 chip for much faster processing than its similarly sized counterpart, the iPhone 5s. The A9 processor will have an M9 chip for always-on “Hey Siri” support.

Internally, the new phone was codenamed “N69,” 9to5Mac reported. It was also called “iPhone 5s Mark II” at one point. But those names didn’t give us much of an idea about the phone itself. Rumors of the phone’s name have included iPhone 6c, which would make it just a smaller version of the iPhone 6. It’s also been called an “iPhone 5se,” which would make it a special edition iPhone 5s. Most of the naming rumors gave the idea that it would be a smaller phone, similar in size to the iPhone 5s, but with special internal features that mirrored the iPhone 6s. 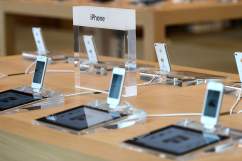 iPhone SE vs. iPhone 5s: How Do They Compare?

4. It Has Touch ID and Apple Pay Built In

The new SE also has Touch ID and Apple Pay built in, although it does not appear to have 3D Touch capability.

You can put in your order starting on March 24 and the phone will be available starting March 31. 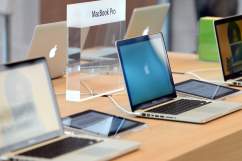 When Will Apple Announce a New Macbook?

iPhone SE will cost $399, the lowest price the company has ever launched a new iPhone at. https://t.co/g787OLBKt1 pic.twitter.com/O6EATVlIBi

The iPhone SE is going to start at $399, which is the lowest iPhone price that Apple has ever launched. This is a much lower than most people expected. The 64 GB model will just be $499.

Sources told 9to5Mac that this new phone could also mean the iPhone 5s will be discontinued. MacRumors reported that the 5s price will likely be cut in half after the new phone is introduced. The 5s is no longer available on Apple’s store. 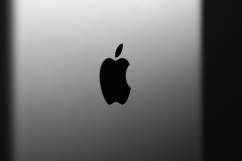 Will the iPhone 5s Drop in Price or Be Discontinued?