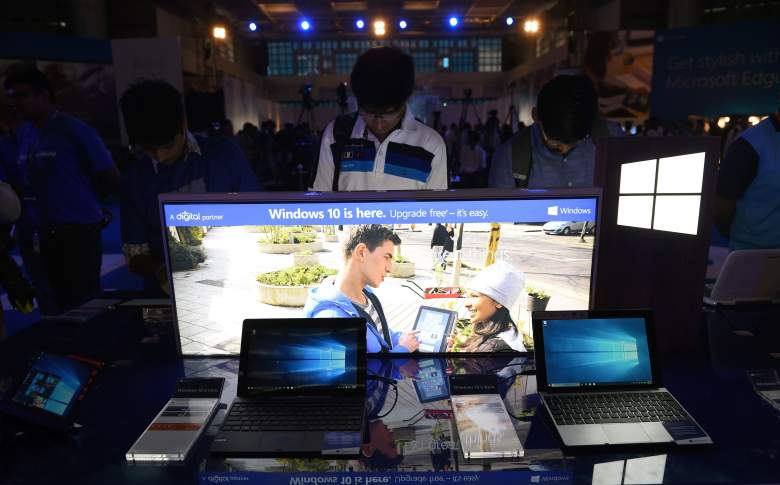 When is the next update for Windows 10? (Getty)

The Microsoft Build conference may have just started with a keynote address that covered everything from AI bots to the Hololens, but the main question on many people’s minds is fairly simple. When will get a new update to Windows 10?

The next update for Windows 10 will be released sometime this summer, according to Microsoft’s Build conference. Once called Redstone but now called “Anniversary Update,” users should be able to log in to apps and secure features using Windows Hello. The update will also have improve stylus support and Sticky Notes that can recognize your handwriting. That will be a welcome change.