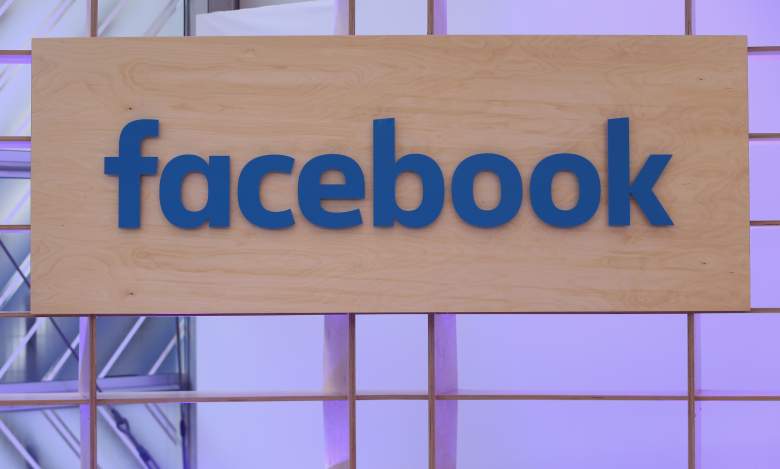 The new purple flower has been added to the lineup of “like,” “love,” “haha,” “wow,” “sad,” and “angry.” It’s only going to be available for a short period of time, so use it while you can. But even after it’s gone, you’ll still be able to see whenever someone chose to use the “thankful” flower as a reaction.

The reaction is only temporary and is meant to be a way to show how thankful you are for your mom for Mother’s Day. It’s possible that Facebook might do something similar for dads on Father’s Day in June, but at the moment that’s all speculation. We had earlier mentioned Facebook was planning to use more temporary reactions in the future, geared toward holidays and events, but Facebook contacted Heavy and let us know they had not announced any plans to do so at this time. So it looks like the purple flower might be your only temporary reaction for a while.

Use it now while you can, because after Mother’s Day it will be gone.