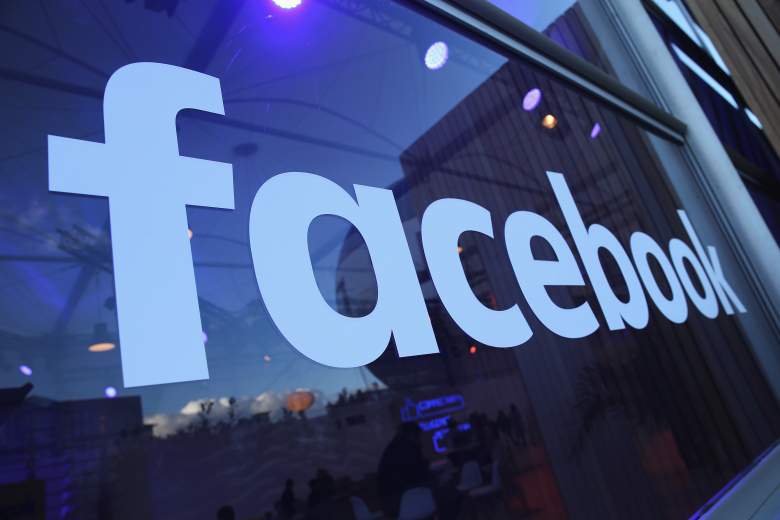 The Trump San Jose rally on June 2 was overcome with violence as protesters threw eggs and bottles at supporters, destroyed barricades in the nearby parking garage, and tore up the American flag. But something else strange was happening at the same time. Facebook users reported that they couldn’t search for the rally on Facebook.

Was this an example of Facebook censorship? At this point, we don’t know if it was censorship that happened after the story went trending or just some strange Facebook error. But the evidence has left Facebook users confused and hoping to get answers.

Users in different parts of the country reported the same thing during the protests. One Facebook user in California found this when he searched for “Trump San Jose” on mobile:

And another user got this error:

However, people had definitely been talking about the topic on Facebook at some point, despite search results showing that no one was. Before users hit “enter” when searching for the term, the following appeared:

Now people are wondering if this is a form of censorship occurring on Facebook while the protests were ongoing. Censorship has been an ongoing hot topic at Facebook. In early May, Gizmodo published an article where Facebook employees said they routinely suppressed stories that were of interest to conservative readers, so they wouldn’t show up in the trending section. And in late May, a Canadian commentator’s Facebook account was temporarily banned after she posted about Trump. The ban was later lifted, Breitbart reported. Facebook itself denied the allegation that it censors conservative posts, and said they don’t do anything like this. But now Facebook users are wondering if just such a thing happened while the protests were ongoing during the Trump San Jose rally.

As an interesting comparison, the phrase “Trump riot” still worked when used in search, as did “Trump rally” when the term “San Jose” was not used with it.

The more specific phrase “San Jose Donald Trump rally protesters” also worked … sort of. Despite showing it was trending for two hours, a search of the phrase only showed one video of Trump speaking at his rally. Beneath that one search result, the same error message “Sorry, something went wrong” was displayed when the search was done on a computer.

Here’s the search result showing the topic was trending:

Now here are the results showing that under both “Latest” and “Top,” there were one and zero results, respectively:

Searching under “top,” just one result showed up before the error message. (Facebook)

At this point, it’s not clear exactly what is happening with searches related to Trump’s San Jose rally on Facebook. But users are wondering if censorship was involved or if it was some strange technical glitch. The next morning, some users were still reporting the same problems. It wasn’t until many hours later that search results finally started working again, long after the story might have ended up trending. 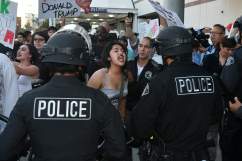