We’ve grown used to donning a fitness tracker to monitor our activity during the day, so why not wear one at night to measure how well we’re sleeping? The idea isn’t too farfetched in the Internet of Things (IoT) era. Plus, since so many people sleep too little or get poor quality sleep, it’s worthwhile to gain insights into this bodily process.

With this in mind, we’ve selected five of the best wearable sleep trackers on the market for your consideration. Each of these devices offers unique advantages that can help you sleep more soundly.

You’ll quickly find that the benefits will extend into all aspects of your life. 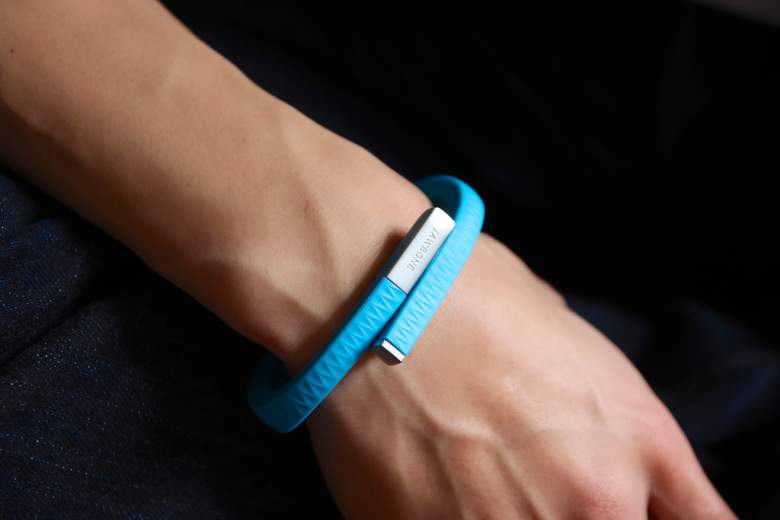 Many of the devices we’re already using as fitness trackers double as sleep trackers, so if you want to get the most bang for your buck, we recommend the Jawbone UP. In particular, the Jawbone UP3 – which features biosensors for heart rate, body temperature, and respiration rate – provides especially good sleep monitoring. Most other wearables don’t have as many biological insights, giving the Jawbone a real advantage as a sleep tracker. 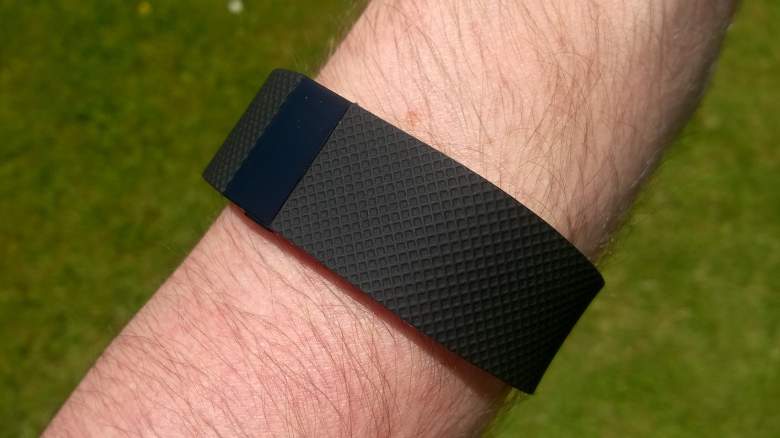 Similar to the Jawbone UP, the highly popular Fitbit is another contender for an all-in-one fitness and sleep-tracking device. We prefer the Fitbit Charge HR, as this version can measure heart rate as well as physical activity, but overall it falls short of the Jawbone tracker, since it can’t measure body temperature and respiration rates. If you already own a Fitbit, check out its sleep tracking results and consider whether they mesh with how rested you feel in the morning. You can decide what to do next from there. 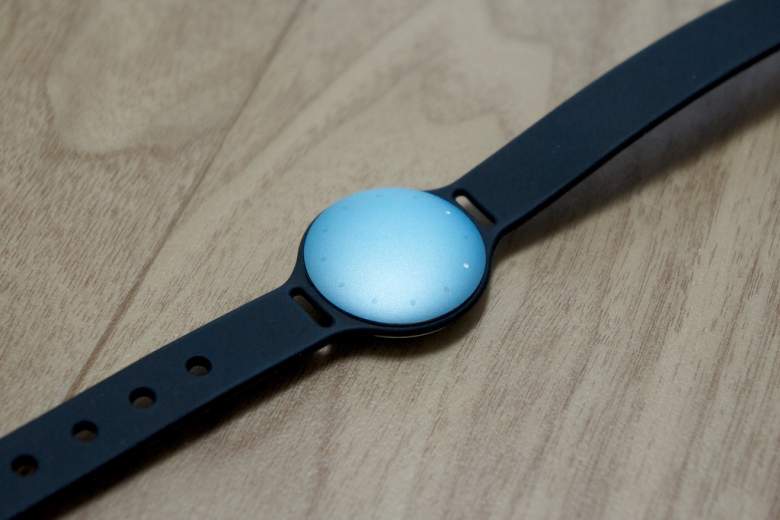 Perhaps the least well-known, but definitely one of the strongest all-in-one wearables on the market, is the Misfit Shine. What makes this tracker stand out? Unlike the Jawbone and Fitbit devices, the Misfit Shine was specifically designed to monitor REM sleep and it’s known among users for its extensive charting of overnight trends. It also has one other big advantage – you can wear it in multiple ways. In addition to the standard wrist option, you can wear the Shine attached to your pajamas or as a pendant, which many people find more comfortable when sleeping. 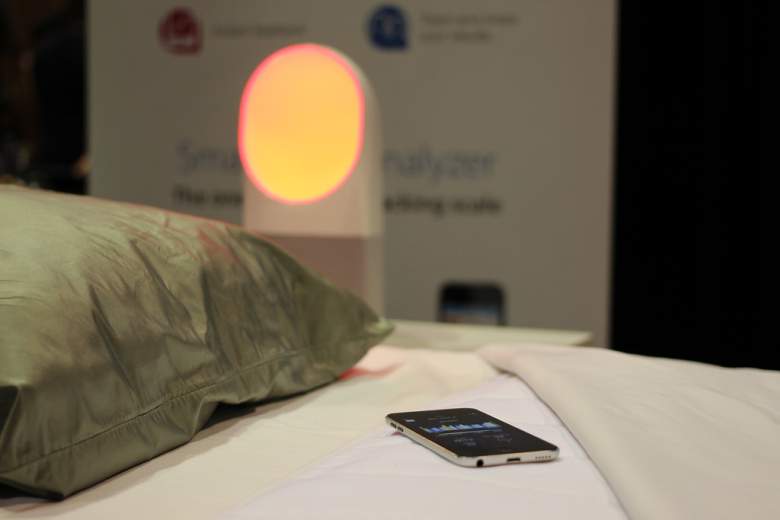 In addition to the wearable fitness tracker trend, there are also wearables developed specifically for sleep monitoring, instead of including it as an auxiliary. These devices sometimes have a specific wearable component, while others are more focused on environmental factors. Although pricy, the Withings Aura does both.

The Aura tracks and provides feedback on your sleep, while also waking you at the best point during your sleep cycle – but what really sets the Aura apart from its competitors is that it produces much more accurate readings than most traditional wearables. That’s because the Aura includes an under the sheet sensor that tracks your movements and respiration, as would a wristband tracker, but it also measures room temperature, light, and noise. These are all factors that can affect your ability to sleep. The Aura is a big investment, running about $300, but you can’t find better sleep data anywhere.

The closest contender to the Aura, and coming in around half the price, would be the Beddit Smart 2.0. Again, the sensor with the Beddit goes under the sheet to monitor biological signals, but there’s no environmental sensor to go along with the sheet sensor. That means you’ll have to rely on your own interpretations of your sleep environment for those critical insights, so you may need to invest in a thermometer and a white noise machine. Linked to your phone via Bluetooth, you’ll get some informative charts from the Beddit, but it’s nothing compared to the Aura.

Choosing the right sleep tracker is a challenge, and one you’ll want to have a clear budget and goal in mind. For those who want to turn sleep into an extraordinary science, the Aura or Jawbone UP3 are great choices at different budget points, while for those willing to elevate their fitness tracking over sleep data, the Fitbit is a solid choice.

Not everyone needs to turn their bedroom into a sleep lab, so scale your device-based experiments accordingly.