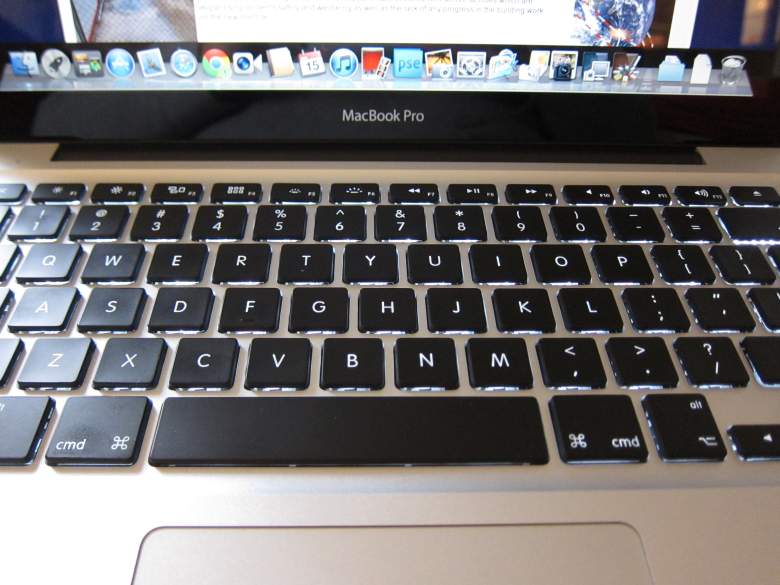 Torrent users are finding that TorrentHound is now down. (Flickr/Keith Williamson)

If you’ve tried to visit TorrentHound lately, then you’ve likely noticed that the website is shut down. The site is now renamed “Torrenthound.com – farewell.” Is the service gone for good? What happened?

TorrentFreak reported that the site’s operators voluntarily decided to take down the site permanently. The site had been running since 2007 and had millions of visitors every month, although it wasn’t nearly as popular as The Pirate Bay. TorrentFreak received an email from the site’s founder that just read “Finito.” The site’s home page now just shows the following: 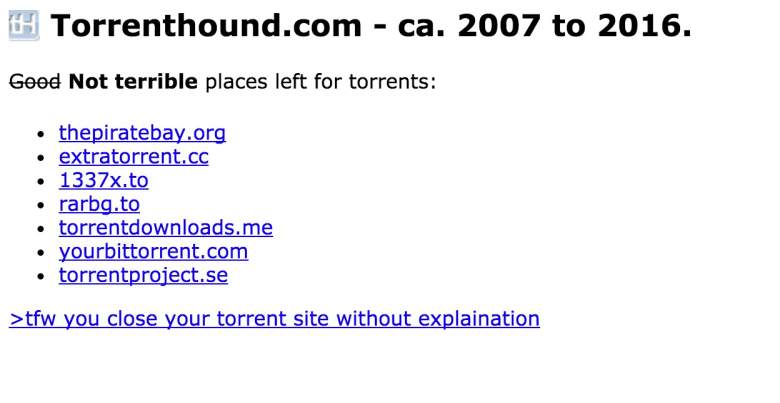 Here’s what the site used to look like before it shut down: 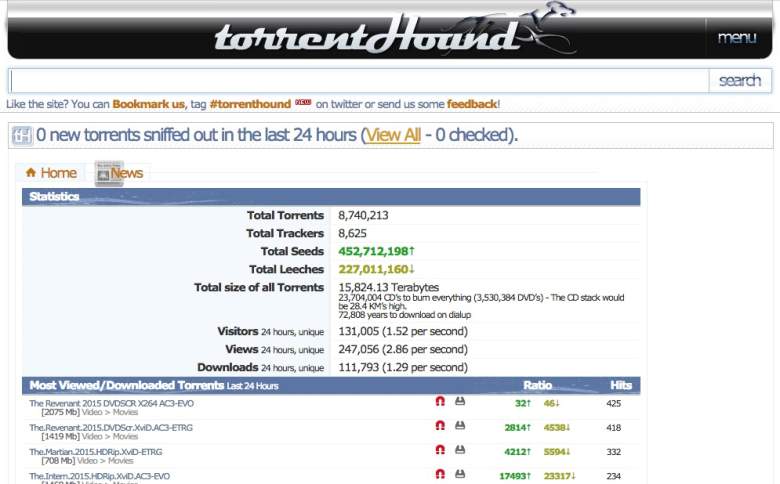 If you click on the link that reads “tfw you close your torrent site without explaination” you see the following video:

It looks like TorrentHound may not be providing an explanation for why they’re shut down. It’s likely due to concern about pressures facing KickassTorrents and other sites. However, TorrentFreak reported that it wasn’t likely TorrentHound faced the same legal issues that took down KickassTorrents, since the site’s homepage linked to alternative torrents like bittorrent and The Pirate Bay. We’ll post updates to this story as we learn more about what happened to TorrentHound. 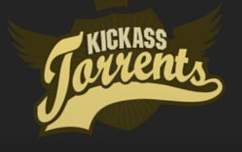 Is KickassTorrents Down? Will Kat.cr Return?

Read More
Breaking News
Looks like TorrentHound isn't working. Is the site down forever? Find out more about what happened here.