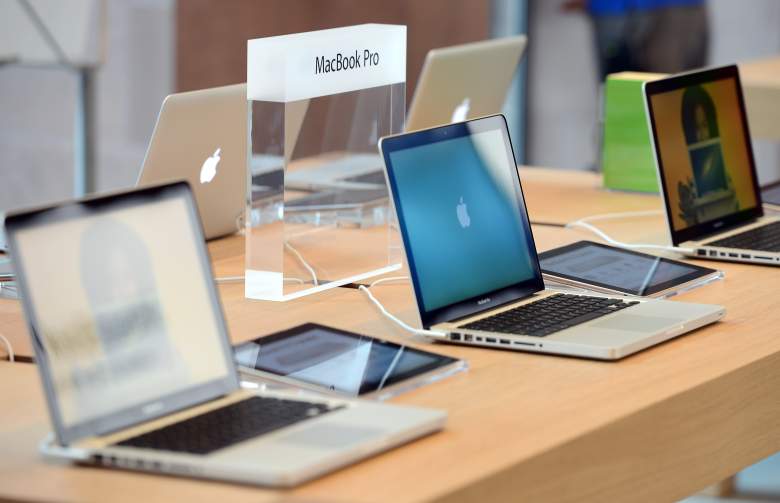 When will we finally get a new Macbook Pro? (Getty)

Today was Apple’s big September 7 unveiling event. A new iPhone 7 was announced, but Apple fans are unhappy that a Macbook Pro wasn’t part of the lineup. When is a new Macbook Pro on its way?

Despite hopes that Apple would announce a new Macbook Pro or Macbook Air, new models were not announced during the September 7 keynote event today. A new iPhone 7 is coming, but we won’t be seeing a new Macbook Pro in this product cycle.

There are a lot of rumors about what we can expect with the Macbook Pro. According to Ars Technica, we may see an OLED touchscreen bar instead of function keys, new processors, a touch ID, and a thinner model. But unfortunately, we won’t be seeing that until sometime next month at the earliest.