Programmers and developers are notoriously difficult to shop for. They seem to have everything they want – and can be quite picky about the products and tools they use.

That’s why we’ve compiled a handy list of top gifts that are sure to be a success with the programmer or developer in your life. 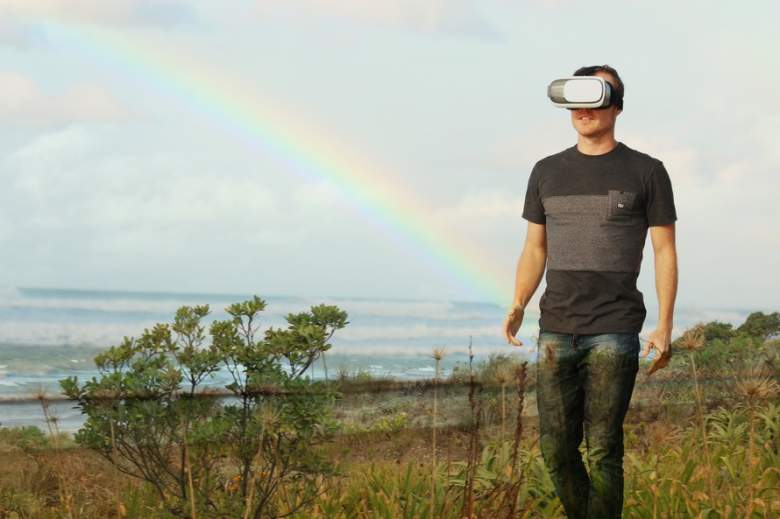 There’s arguably no technology more advanced and intriguing than virtual reality. It has the potential to alter dozens of industries and is downright cool. While a few different brands and competitors are fighting to gain supremacy in the early stages, it’s hard to argue against Oculus Rift as the top product on the market. There are even products specifically designed for developers. 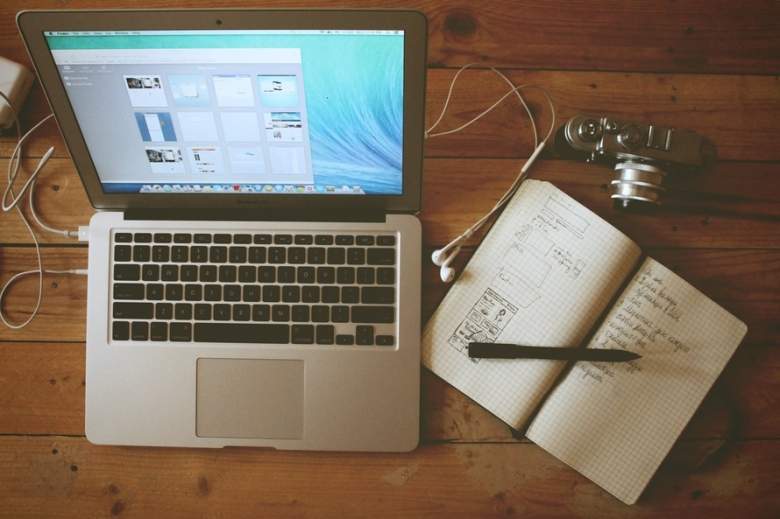 Programmers and developers are always looking for opportunities to expand their skills. Unfortunately, classes and programs aren’t always convenient and eat up too much time. This is where the value of online training comes into play. With courses from a vendor like CBT Nuggets, people can learn to create databases, programs, and websites.

The Raspberry Pi series of products are single-board computers and parts designed to teach students around the world the basics of computer science and programming. There are a few different models – Raspberry Pi 3 Model B being the latest version – and each is a lot of fun to play with. While an experienced individual won’t glean much from Raspberry Pi, children and beginners definitely will. 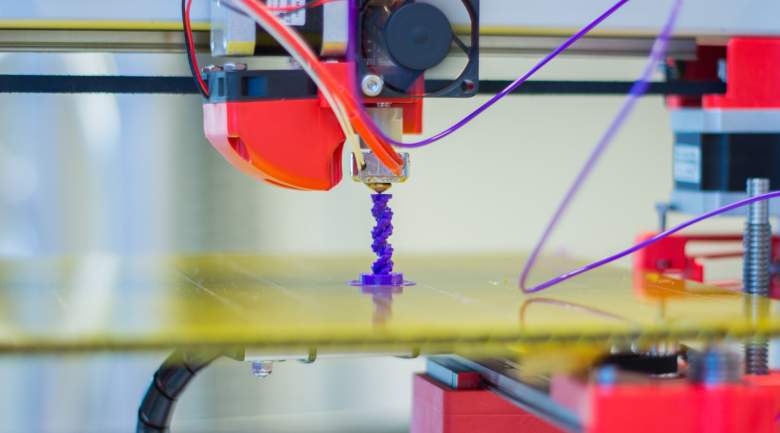 While it’s hard to argue against virtual reality technology, 3D printing technology will continue to give it a run for its money in the “wow” category. While 3D printing has been around for years, we’re just now reaching a point of maturation where companies are achieving economies of scale and there are multiple options below the $500 price point. Desktop printers – such as the HICTOP Prusa I3 – are especially intriguing and developers typically enjoy the creative flexibility they offer. 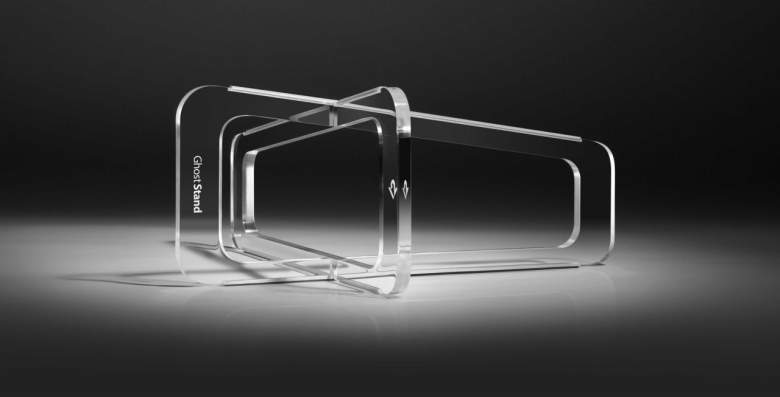 Developers often use their computers with external keyboards and devices. One of the downsides to constantly working on a laptop is that the individual is always hunched over to see the screen. Ideally, the screen should be at eye level. That’s what makes the GhostStand so unique. This transparent stand was designed for the MacBook, and lets developers comfortably use their computers without straining or compromising. 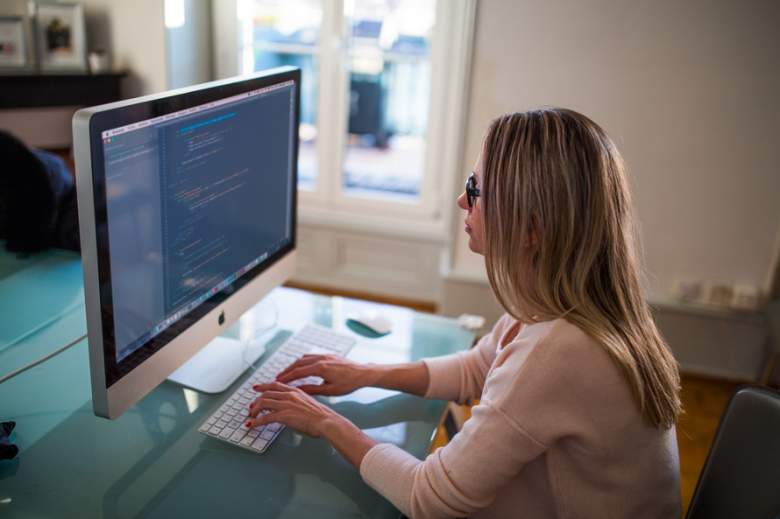 Developers and programmers often spend 8, 10, or 12 hours a day staring into a computer screen. Compounded over many weeks, months, and years, this can lead to eyestrain and headaches. That’s why many people are turning to computer glasses, which are designed to reduce the glare from the screen and minimize the effects. They aren’t exactly the coolest glasses, but they tend to do the trick. GUNNAR is one of the top vendors here. 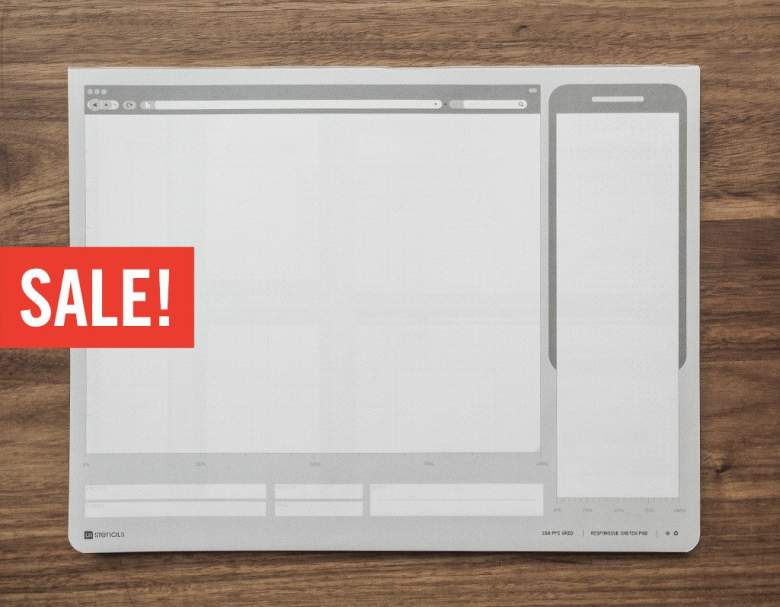 Many web developers like to draw sketches of apps, websites, and software interfaces before actually coding them. Well, instead of drawing on a regular piece of notebook paper, your developer can use this responsive sketch pad, which comes with templates and markings for easy use. It’s a nice little time-saver that can come in handy when you’re drawing dozens of sketches over the course of a day.

Next time a birthday or occasion comes up, don’t stress about what to purchase your programmer or developer. Give them one of the gifts on this list!