The UK granted pardons to thousands of gay men under the ‘Turing Law’, named after the World War Two code breaker and father of modern computing.

The amendment, which has been added to the Policing and Crimes Bill, will automatically pardon deceased men convicted of the sexual offenses.

The amendment’s backer, Lord Sharkey, said that 15,000 men convicted under the homophobic laws are still living. They will be granted a statutory pardon after having their criminal records cleared through the disregard process, according to the Independent

While acknowledging that some gay men may refuse a pardon, Sharkey told BBC Radio 4 that it’s probably, “the best way of acknowledging the real harm done by the unjust and cruel homophobic laws.”

Here’s what you need to know about the ‘Turing Law’: 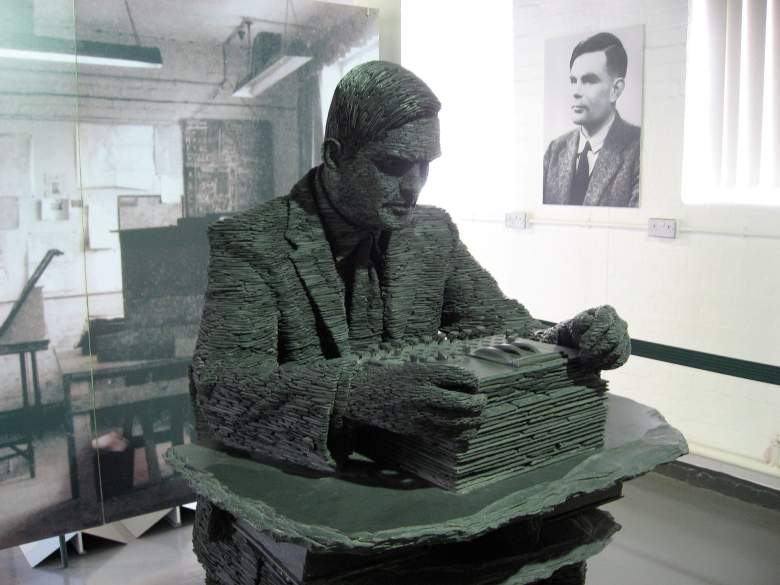 Alan Turing helped the Allies crack the German’s encrypted messages during WWII. His efforts are popularized in ‘The Imitation Game’ starring Benedict Cumberbatch as Turing. For all his mathematical genius though, he was persecuted for being a gay.

The United Kingdom charged Turing with gross indecency for having a relationship with 19-year-old Arnold Murray in 1952. Turing admitted to the sexual relationship after reporting that an acquaintance of Murray’s had robbed his home. After pleading guilty to the offense, Turing chose to receive hormonal treatment while under probation instead of going to jail.

Turing died from cyanide poisoning when he was 41-years-old. An inquest determined that the cause of death was suicide. The UK granted a posthumous pardon to Turing in 2013.

2. Turing’s Pardon in 2013 Sparked a Movement for a Wider Pardon

Turing’s pardon in 2013 sparked calls for a wider pardon aimed at the thousands of gay men convicted under homophobic laws. A petition launched for the cause in 2015 garnered 640,000 signatures including those of actors Cumberatch and Stephen Fry.

Lord Sharkey said that Turing’s pardon, “made some amends for the cruelty and injustice with which Turing was treated.” Following Turing’s pardon, his relatives called on the government to pardon other men persecuted for their homosexuality. His great-newphew Nevil Hunt delivered a petition with 500,000 signatures demanding a wider pardon in 2015.

“I consider it to be fair and just that everybody who was convicted under the Gross Indecency law is given a pardon,” Hunt told the Guardian. “I feel sure that Alan Turing would have also wanted justice for everybody.”

“This is a momentous day for all those who have been convicted under the historic laws, and for their families. The gross indecency law ruined peoples’ lives. As Alan Turing received a pardon, it is absolutely right that those who were similarly convicted should receive a pardon as well.”

3. Some Gays Turned Down the Pardon And Demanded an Apology

Totally feel for this guy. Can only imagine all the sh*t he's had to deal with over the years. https://t.co/S1a60oHWIW

According to the BBC, some people have refused a pardon arguing that accepting it would be admitting wrongdoing. George Montague (above) was convicted of gross indecency with a man in 1974. The 93-year-old of Brighton, UK has created his own petition demanding an apology from the prime minister.

“To accept a pardon means you accept that you were guilty. I was not guilty of anything. I was only guilty of being in the wrong place at the wrong time,” he told BBC Newsnight.

The pardon has also been criticized as coming too late for many convicted under homophobic law. Today, Sharkey says of the 65,000 men convicted under the laws, only 15,000 are alive.

4. The UK Isn’t Backing a Law Automatically Granting the Pardons to Those Still Living

A separate Private Member’s Bill proposes automatically granting pardons for those still living. However, the government said it would not support the bill because some criminal acts committed then are still illegal today.

Proposed by Scottish National Party’s MP John Nicolson, the bill is a blanket pardon for those still alive. Currently, one has to request the Home Office to have their criminal records cleared before getting a pardon. Justice Minister Sam Gyimah said the Private Member’s Bill could open the doors for people demanding pardons for crimes still illegal today.

5. The New Law Will Be Enacted in England and Wales but Not Scotland and Northern Ireland 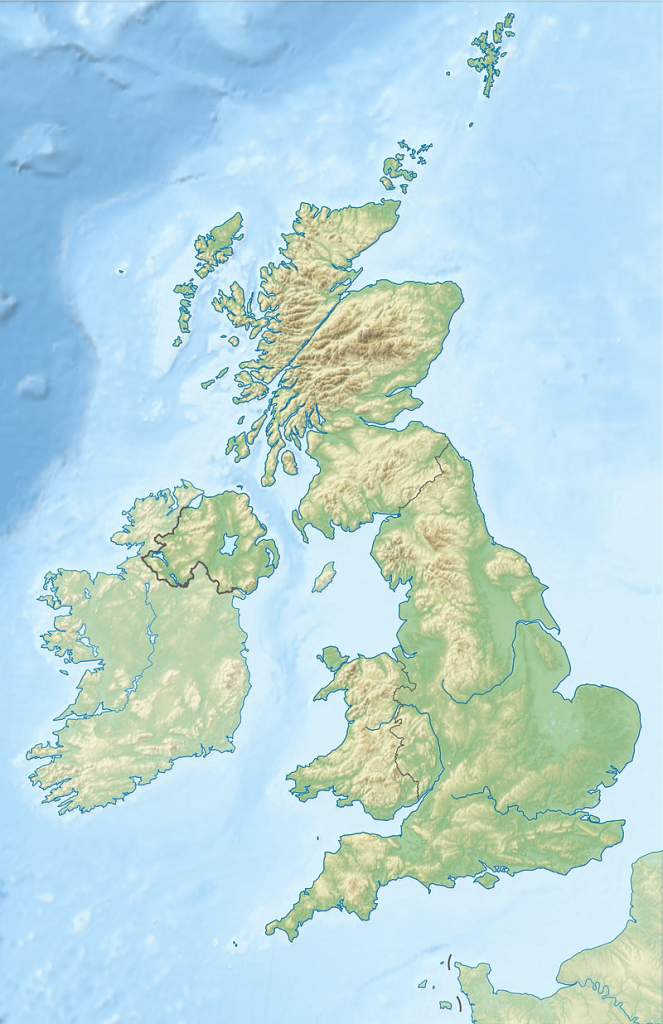 The ‘Turing Law’ will only apply in England and Wales because the Justice Department can’t directly control Scotland and Northern Ireland. Here is a timeline of the Sexual Offences Act, which decriminalized homosexual acts between men over 21-years-old.