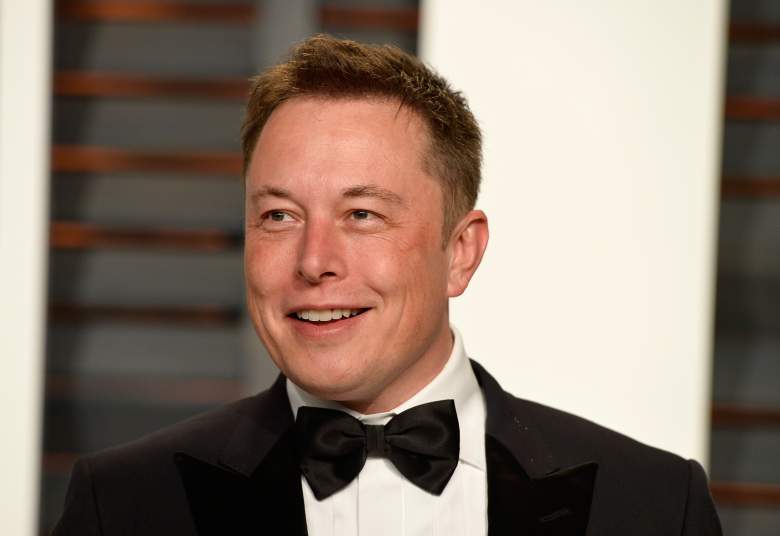 He’s been called the real life Tony Stark. We’re talking about tech entrepreneur and billionaire Elon Musk. He’s one of the founders of PayPal, he’s making self-driving cars a reality, and he wants to sell you a one-way ticket to Mars. Oh, and he’s more than a tad concerned about artificial intelligence.

Here’s what you need to know about the 45 year-old CEO of electric car maker Tesla and private space exploration company SpaceX. 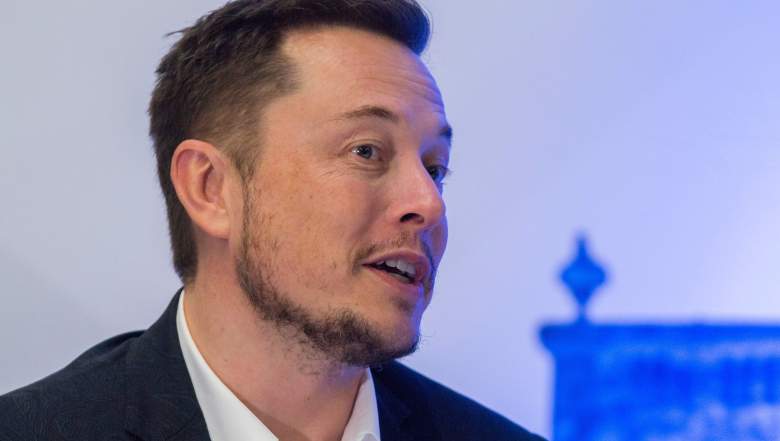 As of January 2017, Musk had an estimated net worth of $13.2 billion, according to Forbes, making him the 15th richest person in tech and the 94th wealthiest person in the world.

Musk started stacking bills at age 12, when he sold his first coding project, a PC game called Blastar, to PC and Office Technology magazine for $500. That’s right: while most of us were playing video games as kids, Musk was making and selling them.

In 1999, he cofounded an online banking company called X.com, which later turned into PayPal. eBay in 2002 acquired PayPal for $1.5 billion in stock, and Musk walked away from the deal with $165 million. Musk used that payday to continue growing his net worth while revolutionizing  land and space transportation as a founder of Tesla and SpaceX. He’s also the largest shareholder of green energy company SolarCity, which Tesla acquired in November 2016.

Photo of me at the Hollywood Bowl. pic.twitter.com/A2O0d2l4Nk

As if Musk doesn’t have enough on his plate running SpaceX and Tesla and serving as a chairman of SolarCity, dude’s a dad to five kids, all boys. He’s been married three times: first in 2000 to Canadian author Justine Wilson (pictured above), then twice to to English actress Talulah Riley.

His marriage to Wilson lasted eight years and together, the pair had six sons. Tragically, their first son, Nevada Alexander Musk, died of Sudden Infant Death Syndrome. Within five years of the heartbreaking loss, Musk and Wilson had five other bundles of joy through in vitro fertilization – a set of twins, then triplets. 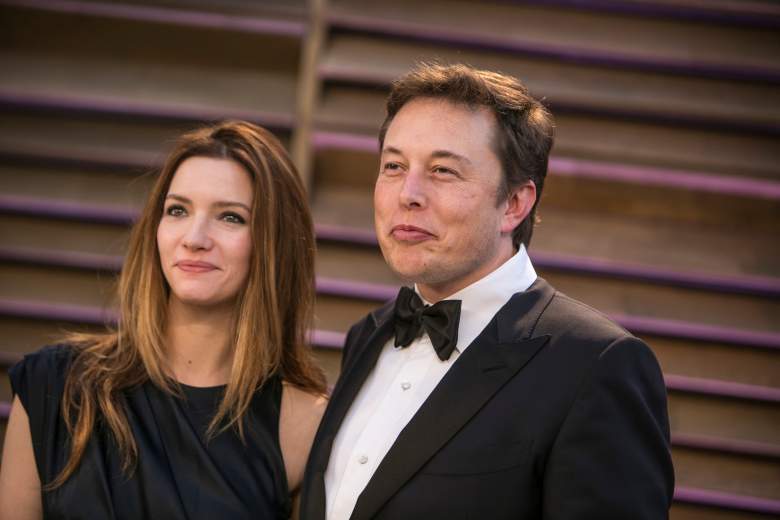 Shortly after his relationship with Wilson ended, he was engaged to Riley, who most recently appeared in HBO’s Westworld. They married in 2010 but divorced two years later. The pair re-married in 2013, but divorced for a second time in October 2016.

3. He’s at the Forefront of a Self-Driving Car Revolution 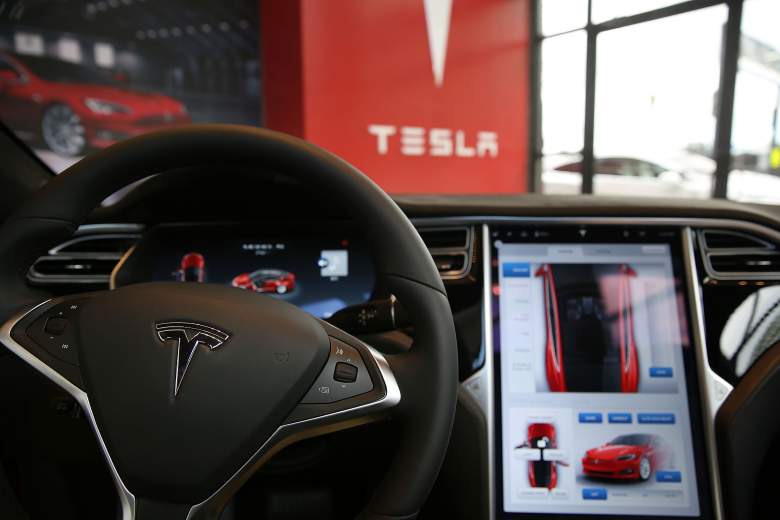 The inside of a Tesla vehicle in New York City. (Getty)

If the future plays out the way Musk sees it happening, it may be illegal to drive yourself around 20 years from now. Because your car will be able to drive you around, and your car will never get drunk, tired, or road ragey.

While just about every car maker some major tech corporations like Apple and Google are working on self-driving car technology, Musk’s electric car company Tesla is one step ahead. The company last year released a software update for its cars that added an autonomous driving feature called Autopilot. In other words, self-driving cars aren’t years away, they’re here now.

Tesla’s Autopilot technology came under fire this summer when it was blamed for a deadly crash in Florida. For the record, Musk strongly denied that Autopilot was responsible for the crash but promised a series of updates to improve the feature going forward. Federal auto-safety regulators in January dropped their investigation into the crash, clearing Tesla’s Autopilot system of any fault.

4. He’s Worried That Artificial Intelligence Will Start a War

Worth reading Superintelligence by Bostrom. We need to be super careful with AI. Potentially more dangerous than nukes.

Musk discussed his concerns about AI in the 2016 documentary Lo and Behold, Reveries of the Connected World from filmmaker Werner Herzog.

“I think that the biggest risk is not that the AI will develop a will of its own, but rather that it will follow the will of people that establish its utility function,” he said in the movie, according to a clip posted by Fortune. “That optimization function, if it is not well thought out … even if its intent is benign, it could have quite a bad outcome.”

He went on to give an example of one possible outcome:

“If you were a hedge fund or private equity fund and you said ‘what I want my AI to do is maximize the value of my portfolio’… then the AI could decide the best way to do that is to short consumer stocks, go long defense stock, and start a war.”

Only a matter of time before advanced AI is used to do this. Internet is particularly susceptible to a gradient descent algo. https://t.co/a6AdF7o7AZ

To help prevent the worst-case scenarios from coming to pass, Musk along with other tech luminaries in December 2015 established OpenAI, a nonprofit research company aiming to “build safe AI, and ensure AI’s benefits are as widely and evenly distributed as possible.”

5.He Wants to Create Pizza Parlors on Mars 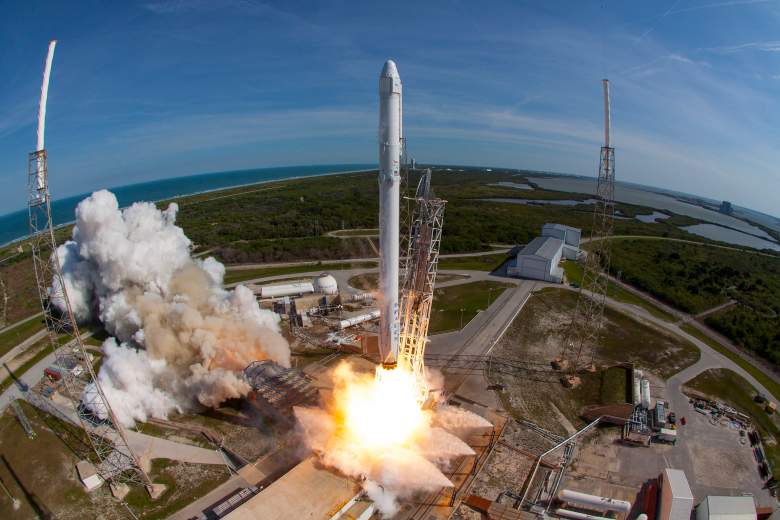 If science and history are any indication, Planet Earth won’t be around forever. Musk has been spending tons of time and energy trying to save our planet with solar energy and electric cars, but just in case that doesn’t work out, he has a backup plan: colonizing Mars.

Speaking at the International Astronautical Congress in Guadalajara, Mexico in September 2016, Musk laid out an ambitious plan to make humans a “multiplanetary species” and populate Earth’s neighbor.

Once Musk and his SpaceX team have worked out all the technical details — such as creating rockets that can be used over and over like airplanes — people in the future may be able to pay as little as $100,000 for a one-way ticket to Mars, he said. On the Red Planet, there’d be plenty of job opportunities and you’d be able to lift heavy things easily, thanks to the planet’s atmosphere.

“It would be really fun to go,” Musk teased. “You’re gonna have a great time.”

If all goes according to his plan, around 1 million people could be living and working on Mars within the next 100 years. 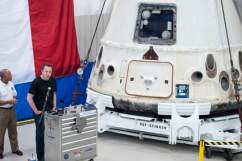