Google is trying to take on Apple with its recent release of the Pixel and Pixel XL. Will the smartphones stack up? 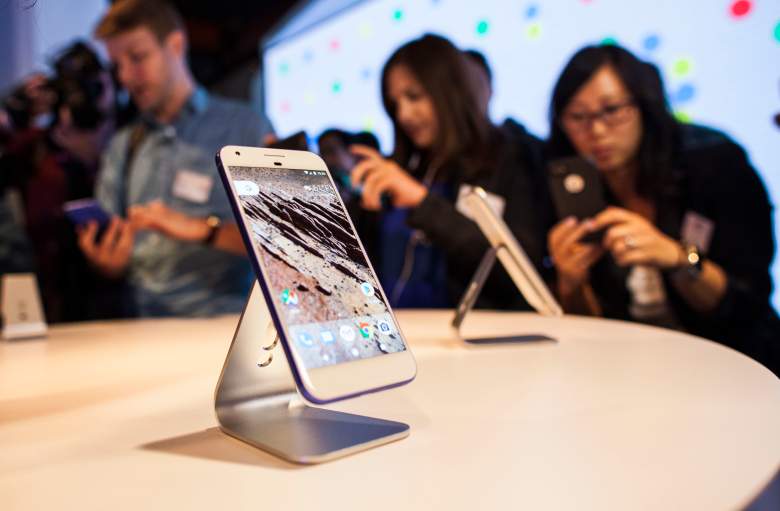 The Pixel has some shortcomings when compared to the iPhone: it lacks stereo speakers, water resistance, and wireless charging capabilities. However, the Pixel phones can charge rapidly, giving users up to 7 hours of battery life in just 15 minutes.

As far as processors go, Apple has its own A10 Fusion chips in the iPhone 7 and 7 Plus, while the Pixel and Pixel XL are among the first smartphones to use Qualcomm Snapdragon 821 chips. The Snapdragon 820 powers many of today’s top-shelf phones, from Samsung’s S7 line to the OnePlus 3, and the 821 should be even faster. No word yet on whether it’s actually faster than Apple’s A10 in practice, but BGR reported that the Le Pro 3 phone, equipped with a Snapdragon 821 chip, fell just short of the iPhone 7 in a benchmark test.

BGR mentioned that benchmarks aren’t everything, and they’re right — the speed of a smartphone can depend on other variables as well, including RAM and memory.

Google did leave out the option for 256GB of storage, keeping the options at either 32GB or 128GB. Apple has that extra 256GB option. In an attempt to smooth this over, Google included unlimited HD photo storage with Google Photos, allowing users to store files in the cloud rather than using precious memory. 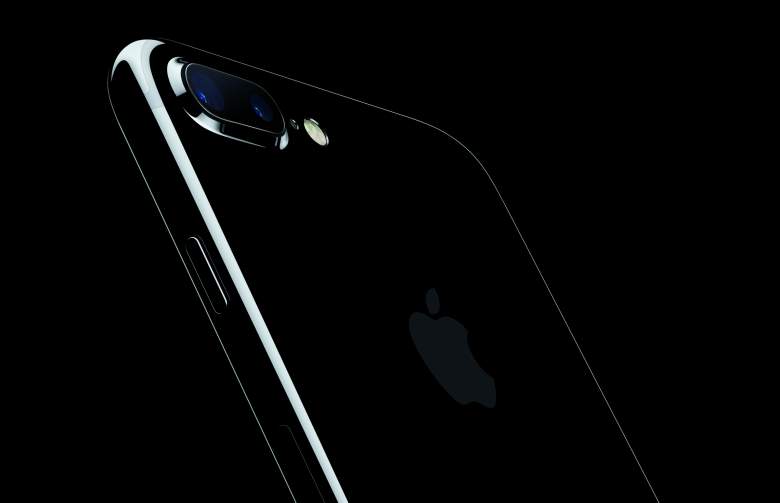 The iPhone 7’s camera is rated an 86 by DxOMark, while the Google Pixel is an 89 — the highest of any smartphone camera. (Apple)

A big talking point at Google’s press event in October 2016 was the Pixel’s camera. The handset boasts a DxOMark score of 89, which is the highest ever for a smartphone. The iPhone 7 isn’t far behind at an 86, but the Pixel was “at the top” of smartphone cameras.

It’s worth pointing out here that, while Google’s Pixel camera is impressive, Apple’s iPhone does have a dual-camera system that the Pixel and Pixel XL both lack.

The DxO Reviews of the Pixel and iPhone 7 include several example shots and details. 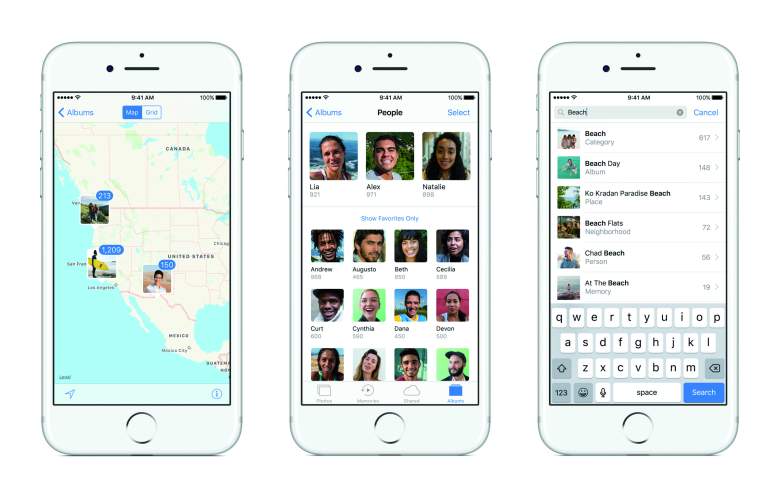 Apple’s iOS 10 update went out to all of its supported iPhones. It’s harder for Android to accomplish this, since their OS is so widely bused by so many different manufacturers. (Apple)

Google’s Nougat 7.1 will be shipping out with the Pixel phones, and in addition to a bit of a makeover, the software includes some updates. Google will be adding VR support for its new Daydream VR headsets, interactive notifications, seamless updates and multi-window support. Multi-window apps have been around on Android devices fro a while, but were never included in stock Android software. Now, Google has allowed any phone or tablet with Nougat installed to support multi-window functions. The iPhone lacks this feature, as multi-window support is only available for Apple tablets.

Android also allows for much more customization than iOS, with alternate launchers, widgets, shortcuts, backgrounds, lock screens and a variety of settings. According to Digital Trends, Android is unequivocally the winner on the customization front.

Apple does pull forward in the software update arena. Since Android runs on such a wide variety of phones, from off-brands to Samsung to Nexus handsets, it’s hard for them to get OS updates out to everyone. Apple, on the other hand, can easily send out updates to every supported iPhone.

Apple’s iOS 10 also made some leaps, especially when it comes to iMessage, which now includes features that Android lacks — tapbacks, digital ink, bubble effects, “invisible ink” and more. Plus, Apple finally released Siri to developers, which will allow for much more seamless integration with 3rd-party apps as well as inspire innovation. It’s likely that Apple released Siri to developers due to Google’s release of Google Assistant, arguably a much more fully integrated AI.

Trump vs. Hillary: Android or iPhone?