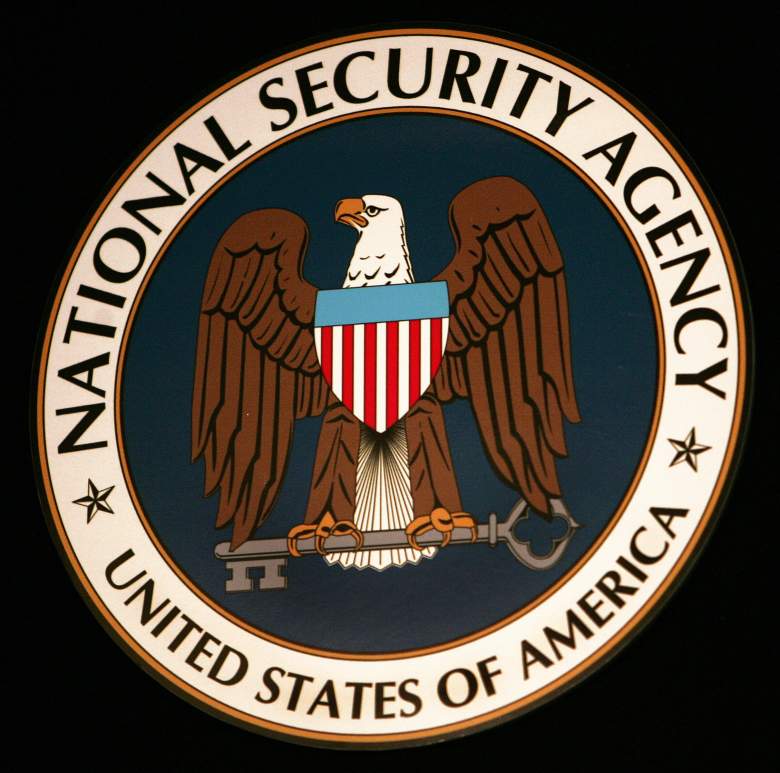 National Security Agency contractor Harold Thomas Martin III was arrested and is suspected of having stolen and disclosed government secrets.

The FBI raided his residence in August and searched his home, vehicle and two sheds where they found top secret documents. The NSA breach has raised questions about how secure the nation’s intelligence organization is. Martin has been compared to NSA whistleblower Edward Snowden who revealed the extent of the NSA surveillance programs in 2013. This marks the second time in three years that a government insider was caught stealing state secrets from the NSA, reports the New York Times.

1. Investigators Found Top Secret Documents and Government Property Worth Over $1000 while Searching his Maryland Residence

According to the Department of Justice, authorities found six classified government documents from sensitive intelligence when they searched Martin’s home in Glen Burnie, Maryland on August 27. They found documents in hard copy and electronic form as well as government property Martin stole that cost over $1,000, according to the press release:

The documents have been reviewed by a person designated as an original classification authority, and in each instance, the authority has determined that the documents are currently and properly classified as Top Secret, meaning that unauthorized disclosure reasonably could be expected to cause exceptionally grave damage to the national security of the United States.

You can read the full complaint against Martin below:

The 51-year-old Martin appeared before the U.S. District Court in Baltimore on August 29. He could face a maximum sentence of 11 years in prison if he is convicted, the DOJ says. He remains in custody.

2. The NSA Contractor Served in the Navy from 1987 to 2000 and Reached the Rank of Lieutenant

The US Navy has confirmed that Martin served 13 years with the Navy. Federal public defender James Wyda praised Martin for his period of service and said there’s no evidence he betrayed America, according to the Baltimore Sun. In the 1990s, he worked aboard the combat support ship USS Seattle, which was serving in Operation Desert Storm in Iraq at the time. Afterwards, he was assigned to a post in Washington.

“He served this nation honorably in the US Navy and he has devoted his entire career to protecting his country,” said Wyda.

3. Martin had Some of the Same Materials as The Shadow Brokers, a Group that Posted NSA Hacking Tools for $500 Million

So if Martin ISN'T Shadow Brokers guy, it means NSA has got pwned two times in immediate wake of Snowden, and for at least 6 months after.

Some of the materials in Martin’s possession were also found among The Shadow Brokers. The group listed NSA hacking tools and state secrets for $500 million. The Shadow Group leaked NSA code in August that was used to infiltrate the networks of foreign governments. When news of the leak broke, Snowden speculated in a tweet that Russia was the perpetrator.

An insider may have also shared the secrets with The Shadow Brokers. However, besides the similarity in the materials Martin had, no link has been found, according to officials. Investigators have not ruled out the possibility that someone had stolen the documents from Martin’s home computers.

Martin’s ex-wife Elizabeth Martin says she highly doubts that Martin would have disclosed classified documents. She said of Martin: “He was one of the most patriotic people I knew.”

4. Martin’s Lawyer says that the NSA Contractor ‘Loves his Family and His Country’ and Added There’s No Evidence of Betrayal

Federal public defender James Wyda is representing Martin, according to the Baltimore Sun.

Neighbors described Martin as the quiet, studious type, reports the New York Times. He graduated from the University of Wisconsin with a bachelor’s degree in economics and earned his master’s in information systems as George Mason University. He lived with his wife Deborah Vinson and would hand out candy on Halloween. 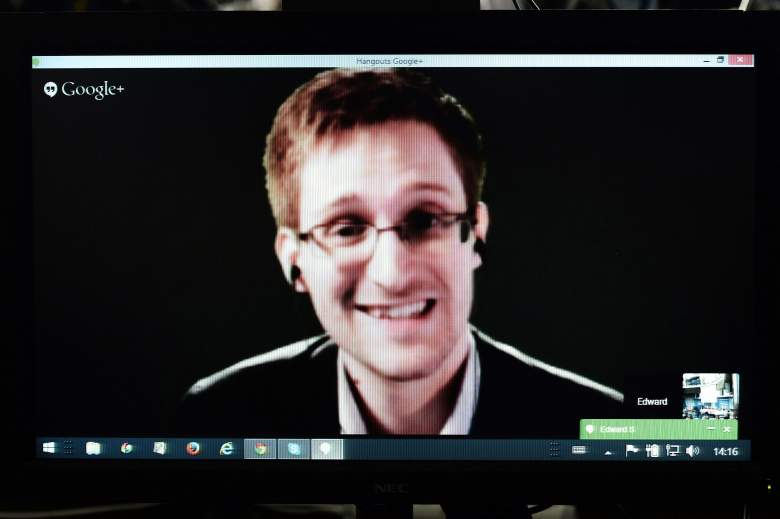 This is huge. Did the FBI secretly arrest the person behind the reports NSA sat on huge flaws in US products? https://t.co/otgOwB5efm

However, an official told the Times that Martin did not appear to have any political motives like Snowden. An administration official added the Martin’s arrest was kept under wraps, “to keep this guy from becoming another NSA martyr.”