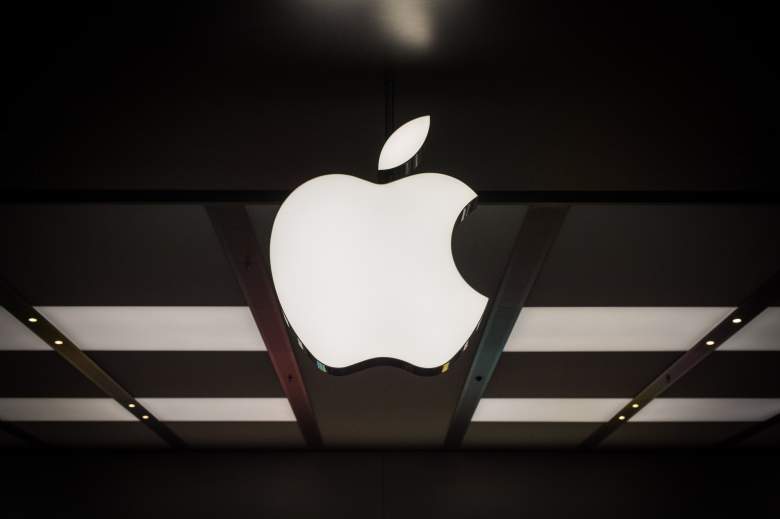 Will we ever get a new Mac Pro? (Getty)

Today was Apple’s big October 27 unveiling event. A new MacBook Pro was announced that has some really amazing features, but Apple fans are unhappy that a Mac Pro also wasn’t part of the lineup. How long has it been since the Mac Pro was updated?

Despite hopes that Apple would announce a new Mac Pro, new models were not announced during the October 27 keynote. In fact, there haven’t been any leaks concerning a new Mac Pro or what features it might have. It’s possible the Mac Pro isn’t a big priority for Apple right now.

The late Mac Pro was released in December 2013 (and announced in June 2013). That’s nearly three years that Apple fans have gone without access to a new version. The iMac has been updated more and seems to be a bigger favorite of Apple’s.

Despite worries, this delay isn’t too out of line for Mac Pro updates in the past. It feels longer because other Apple products are updated more frequently. But prior to the 2013 update, the Mac Pro had a complete update in the middle of 2010 (with a refresh to the same model later in June 2012). This was the first generation model. The current model is second generation. So, it was nearly three years between the last model’s update. With that in mind, we really should be seeing a Mac Pro update soon.