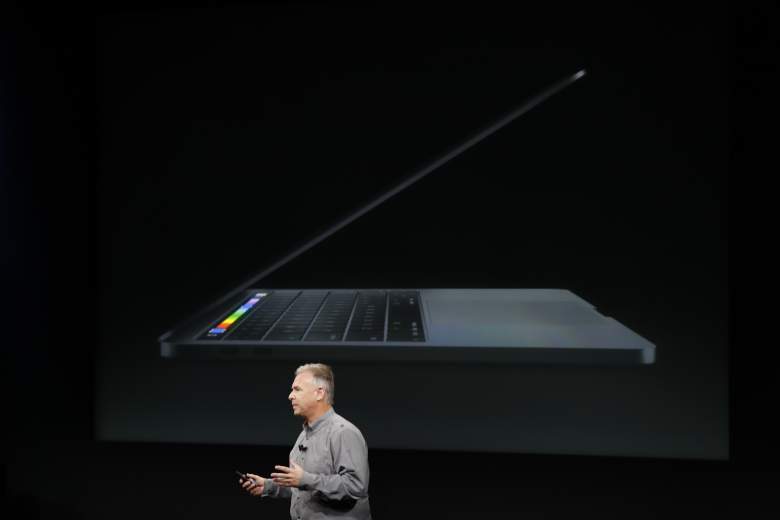 Apple has just unveiled the brand new, long-awaited update to the Macbook Pro. When will the product be released, and how much does it cost?

This is the first major upgrade to the Macbook Pro since 2012, and it comes with several key features. One is Touch ID, which allows you to log in just using your fingerprint, a technology that had previously been used on the iPhone. You can also use it to make purchases using your fingerprint, and the system can even recognize multiple fingerprints and use that to allow you to quickly switch between users.

The new Macbook Pro will also have a new OLED display called the touch bar that serves to replace the function keys. This multi-touch retina display responds to your gestures and changes depending on what software you’re using; for example, when in iMessage, a variety of emojis pop up on the bar that you can press to send. In Final Cut, the timeline will come up on the touch bar, and you can use that to scroll through the footage while playing it in full screen.

During the October 27th event, Apple’s senior vice president of marketing, Phil Schiller, touted this OLED display as the most revolutionary feature on the new Macbook. He joked that he felt the need to deliver a eulogy to the function keys but saying that it’s crazy to keep this 45 year old technology around. This language is similar to how Apple spoke about the retirement of the headphone jack on the iPhone 7. The function keys, however, do still come up on the touch bar when you want them.

“It’s incredibly useful and intuitive and really fun to use,” Schiller said of the new feature.

Plus, the new Macbook Pro has a brand new track pad, which is twice as big as the previous one and which uses force touch technology. There’s also a new keyboard which uses Apple’s butterfly switch mechanism.

The Macbook Pro comes in two sizes, 13 inches and 15 inches. The 13 inch model weighs three pounds, while the 15 inch model weighs four pounds. The Macbook Pros also come in two colors, silver and space grey. It is made of aluminum and is metal on all sides. The screen is 67% brighter, has a 67% higher contrast ratio, and displays 25% more color. Inside is an Intel Core i7 Quad-core paired with 2133MHz memory.