A telltale sign of Touch Disease is a grey flickering bar at the top of an iPhone 6/6 Plus screen. The disease may progress until the phone cannot accept touch commands. Touch Disease has been linked to ‘Bendgate’; sitting on the phone, for example, might mess up its internals due to a design defect.

A US class action lawsuit filed in August complains that the most Apple has done to address the problem is fix the phone for around $300, reports Patently Apple. The lawsuits allege Apple knew about Touch Disease and brushed it aside. If Apple’s response to the iPhone 6 defect leaves a bad taste in your mouth, you’re not alone.

Here’s 5 facts about how Touch Disease has progressed and what you can do about it.

1. The iPhone 6 Skimped on Metal Backing That Held Touch IC Chips to the Motherboard

On the circuit board there are two black boxes known as IC units. The lack of reinforcing material on the two IC units make the iPhone 6 very susceptible to Bendgate. The iPhone 6 Plus’s slim design and its wide surface area makes it especially bendable.

According to iFixit, these units connect to the motherboard through soldering connections with little balls. If those connections are broken, the Touch IC Chips can’t convert touch commands into language the machine can understand. Many devices use black glue that holds the chips in place.

While previous iPhone models included a rigid metal backing as reinforcement for the IC units, the iPhone 6/6 Plus replaced it with a sticker shield, reports iFixit. The result is that thousands of iPhone 6 Plus devices are failing according to Motherboard.

2. Apple Doesn’t Publicly Acknowledge Touch Disease and has not Responded to Comments From the Media

@Apple My iPhone 6 Plus fails to respond to touch. Took it into Genius Bar & nothing! Why are you denying this? https://t.co/1bvpCxh47r

Judging from the Apple support requests related to Touch Disease, employees are aware of the problem. However, some customers have complained that their pleas have fallen on deaf ears. Apple reps, known as Geniuses, cannot fix the phones themselves, and Apple won’t refer affected customers to independent repair shops.

According to Motherboard, one Apple Genius recommended that a customer with an unresponsive phone get it replaced or wait for a new phone to come out. When the customer balked at the $350 price tag for the fix, the rep admitted that he too was disappointed in how Apple handled the situation.

Apple has shut down technicians who proposed taking affected devices to independent repair shops. According to IFixit, technician Jessa Jones and colleague Mark Schaffer were banned from Apple Support Communities after explaining the cause behind Touch Disease in a forum. Furthermore, Motherboard reports that the tech giant has not responded to any requests for comment from the Media. That explains why there’s not a lot of information on the extent of Touch Disease.

3. iPhone 6/6 Plus Customers in the US and Most Recently in Canada Have Filed Lawsuits Claiming Negligence on Apple’s Part 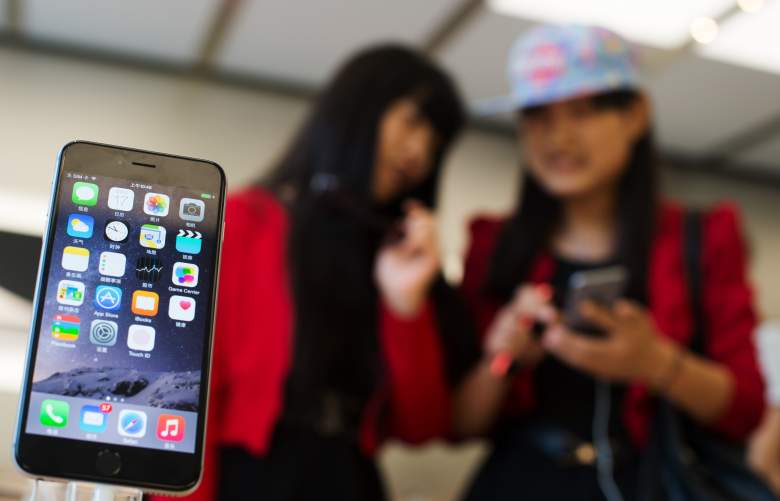 iPhone owners have filed a class action complaint with the US District Court for Northern California in August. The suit includes allegations of fraud and negligence, saying Apple didn’t offer any help beyond a fix that costs $300. The lawsuit says Apple should acknowledge the problem and recall or replace the phones. According to the US class action suit:

In failing to disclose the Touchscreen Defect at the time of sale, Apple has knowingly and intentionally concealed material facts and breached its duty not to do so … Plaintiffs and the other Class members’ injuries were proximately caused by Apple’s fraudulent and deceptive business practices.

In September, Canada also filed class action lawsuits over the phone defect. The lawsuits from the province of Quebec and Canada have not yet been certified in court. The lead plaintiff in the suit is Trina Rae Wiegers, who calls the disease ridden device, ‘a piece of crap’ and complained of her customer service experience. She said she talked with a senior adviser “Dave” from Apple Support, who said there was no manufacturing problem with her phone. He signed off of the conversation with a smiley face.

According to CBC News, that was about the last straw for Wiegers.

“I just about felt like throwing my phone through the screen at him,” says Wiegers.

Many iPhone 6 users out of a warranty have turned to independent repair shops or found creative fixes on their own. According to ExtremeTech, some repair shops will fix the broken devices for $200. Technicians may use microsoldering tools to reconnect the ICs and even add a metal plate to prevent Touch Disease from reoccurring.

One afflicted iPhone 6 user successfully bent her iPhone to get it working. When she saw the symptoms of Touch Disease, she no longer had a warranty on her phone purchased a year ago. Alexander she put her thumb on opposite corners of the phone with fingers outstretched along the back and twisted to cure Touch Disease.

“Next you torque…yes that’s right twist your iPhone and it’ll work. Clearly a flexgate/engineer flaw/defect that Apple should have dealt with,” wrote Alexander in an email to Motherboard.

5. Apple Decides not to Take the Route Samsung took by Admitting the Device Defect 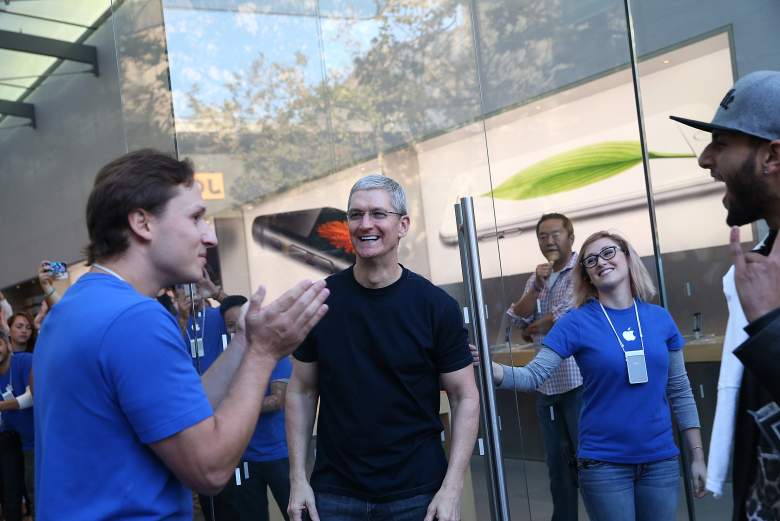 The design flaw in the iPhone 6 has raised comparisons to Samsung’s Galaxy Note 7, which has battery problems that can cause fires. Samsung announced a global recall of the Note 7 on September 2 after reports of explosions stemming from overheated batteries. While the Galaxy Note 7’s battery defect poses serious danger to users, Apple’s device defect, if gone unacknowledged, threatens to taint the company’s claim to transparency.

The latest class action lawsuit in Canada is another obstacle for a company that prides itself for designing consumer friendly devices. With the release of the iPhone 7 lineup, the company might be tempted to look past the iPhone 6 debacle. Still, the issue of transparency is at stake and many iPhone 6 users are demanding answers.