Yonhap News, a South Korean news site, reported on October 10 that Samsung will be halting production of Galaxy Note 7 devices for the time being. 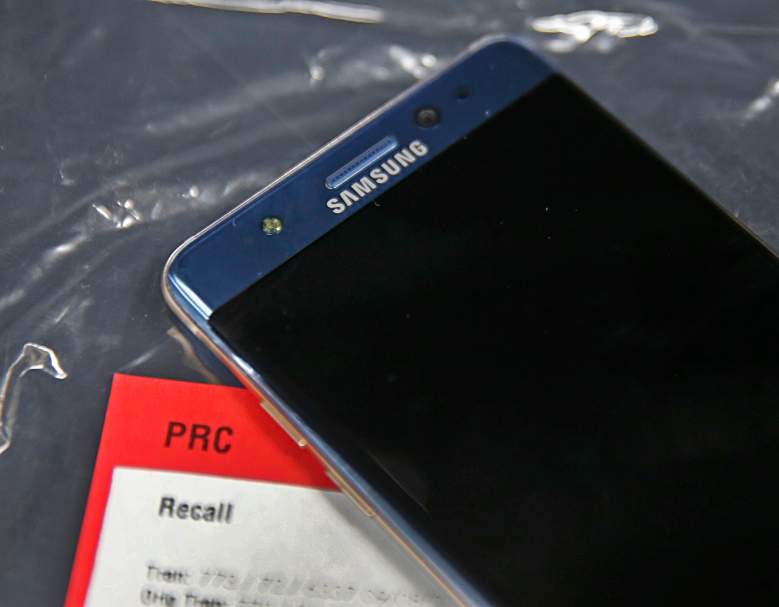 More than 2.5 million Galaxy Note 7s have been recalled.

The abrupt halt in production is primarily due to safety regulations in China, the US and South Korea, Yonhap News reports.

Samsung announced a global recall of 2.5 million devices last month, when Galaxy Note 7 owners reported the smartphones catching fire. Though many have swapped their Note 7’s for newer models shipped by Samsung, there have been multiple reports of the new phones catching fire as well.

Verizon, AT&T and T-Mobile have stopped all sales and replacements of the Note 7 until further notice, Endgadget and Mashable report.

Samsung also released an official statement Oct. 11, saying it recommends that all global partners stop sales and exchanges of the Note 7. 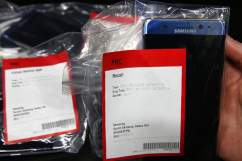