Microsoft’s October 26th event brought many new products and features into the spotlight (including a new all-in-one Surface).

One of their larger announcements was an update, called the Creators Update, for Windows 10. It’s a fairly large update, and it’s free for all 400 million Windows 10 machines already being used. The update comes out in Spring 2017, according to WIRED.

Microsoft made a bit push toward 3D at its event. It hopes to integrate 3D support into all of its productivity tools, according to WIRED. Even the old standby, MS Paint, is getting a 3D update. Once you get the update, you’ll actually be able to doodle in 3D with MS Paint. Microsoft Office apps have gotten the 3D memo too, with support across the board. Microsoft even demonstrated 3D support with a 3-dimensional tree shown in a PowerPoint presentation. 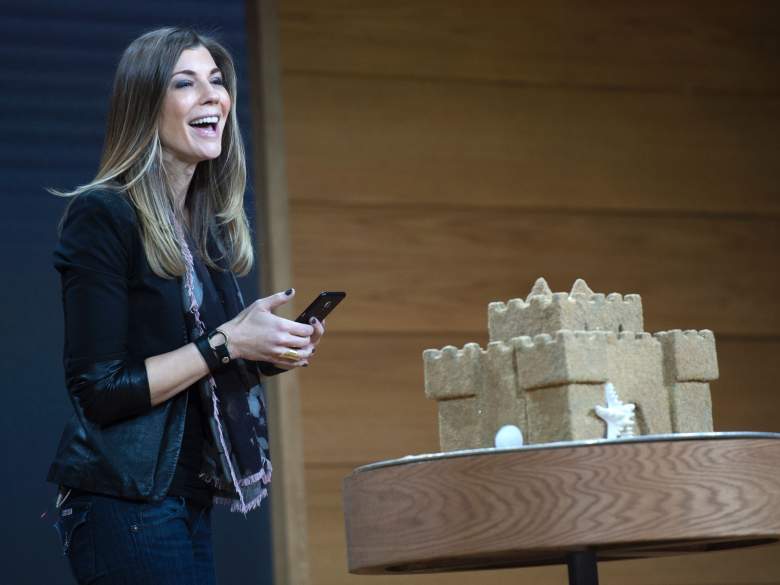 This update is most interesting to Minecraft players: users can now export their Minecraft creations to Paint 3D, and actually 3D print them from the app, according to The Verge. This means users can create physical forms of something they virtually built. Hopefully this feature will give way to many more streamlines ways to 3D print creations.

Microsoft has made a huge step toward virtual reality, rather than the augmented reality they’ve been working on with HoloLens. The company is partnering with the likes of Lenovo, HP, Asus, Acer and Dell to create multiple Windows-supported VR headsets (they start at $300), according to WIRED. The headsets will work with both VR games and “3D experiences” on Windows, reported WIRED. The difference between these headsets and smartphone-powered headsets like the Samsung Gear is that these Windows headsets seem to include positional tracking, meaning they would be able to track movement without external mounted sensors. 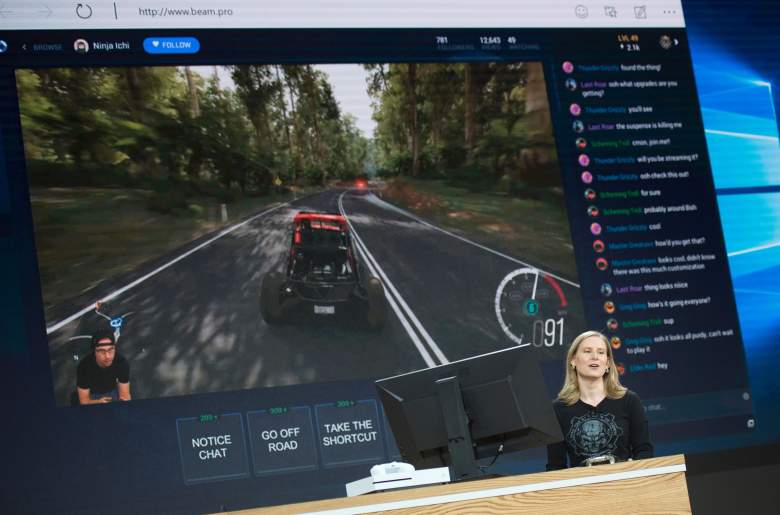 Game streaming has become fairly common, with sites like Twitch gaining popularity. With the new update, streaming will be supported at an OS level with Beam. At Microsoft’s event, Jenn McCoy showed how easy it is to begin a stream: hit one button, and you start streaming. Any followers you have are also notified that you’re live as soon as you start, according to Tech Crunch. No more third-party streaming apps. 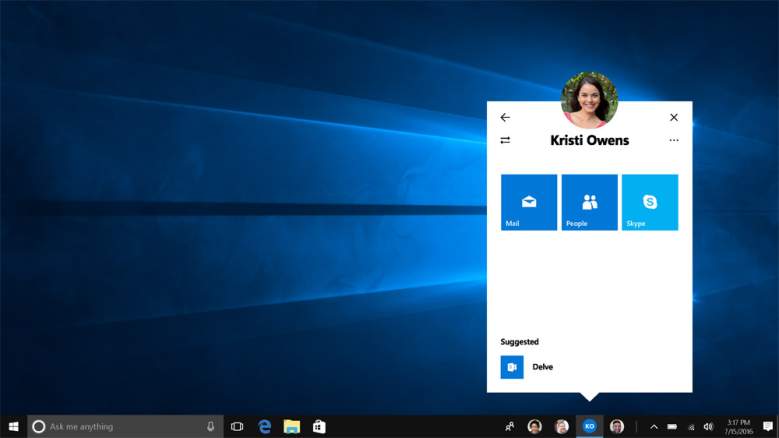 Microsoft’s Creator Update puts contacts at your fingertips. There will be a select number of contact icons in the taskbar itself — you can drag and drop files to share to those contacts immediately, or use the ‘Shoulder Tap’ feature to send emojis and stickers. (Microsoft)

This feature seems like a throwaway, but WIRED begs to differ. Shoulder Taps allow you to send fun emoji-like icons to your contacts. The emojis are more like the stickers in the Facebook Messenger app than anything. Once you send a sticker, it shows up at the bottom of your contact’s screen, above the sender’s contact photo in their toolbar. It seems like the sort of feature people will ignore, but WIRED guarantees we’ll see them everywhere soon enough. 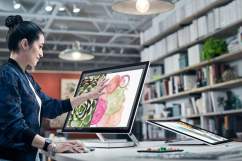