For military personnel, the looming threat of Post-Traumatic Stress Disorder (PTSD) is almost as frightening as going into combat. PTSD can make you unlike yourself, and you can even put the lives of your closest family and friends in danger. There have been countless hours of research done on the effects of PTSD and treatments, but there’s still no cure; and prevention methods are virtually nonexistent. Now, there’s a device called Braintellect 2 that, research shows, could considerably reduce the risk of PTSD for those in the military and maybe even stop it altogether.

This is extremely exciting for the field of PTSD prevention because advancements in PTSD treatment have been few and far between. “There are unique challenges that the veteran population faces in seeking and obtaining mental health care,” says Michael B. Brennan, PsyD, ABPP, the Road Home Program’s associate clinical director and a captain in the Army Reserve. These treatments can be difficult to assess, particularly when the PTSD is severe. Trying to figure out the proper treatments serves to put even more stress in a veteran’s life.

With the help of this new PTSD prevention device, scientists are hopeful that it will significantly reduce the risk of military personnel developing PTSD, as well as aid in its treatment. In pursuit of understanding this potential miracle device, here are five fast facts you should know.

1. Sleep quality is directly related to the severity of PTSD. 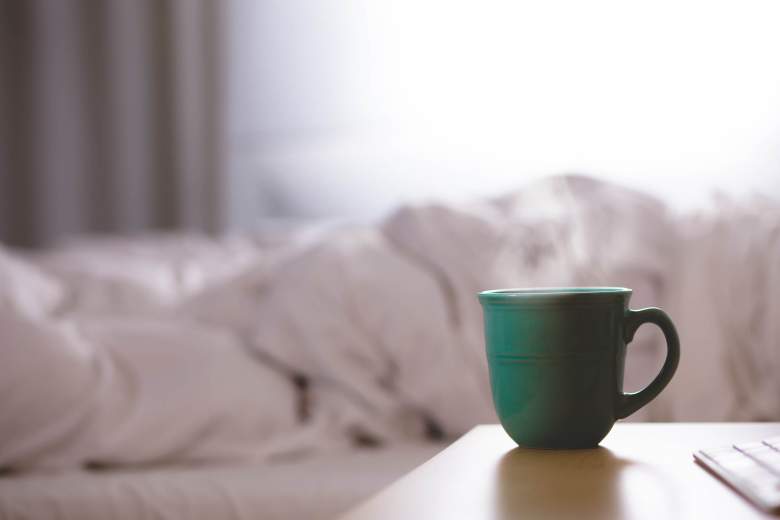 First, let’s look at some background into what increases the effects of PTSD. The most common side effect of PTSD is sleep disturbance, usually from bad dreams. However, there has been recent evidence showing that lack of sleep may be a prime factor in causing PTSD and making it worse. This information is important because understanding every facet of what causes PTSD is the key to treatment.

2. This wearable device is made to improve sleep for those suffering from PTSD. 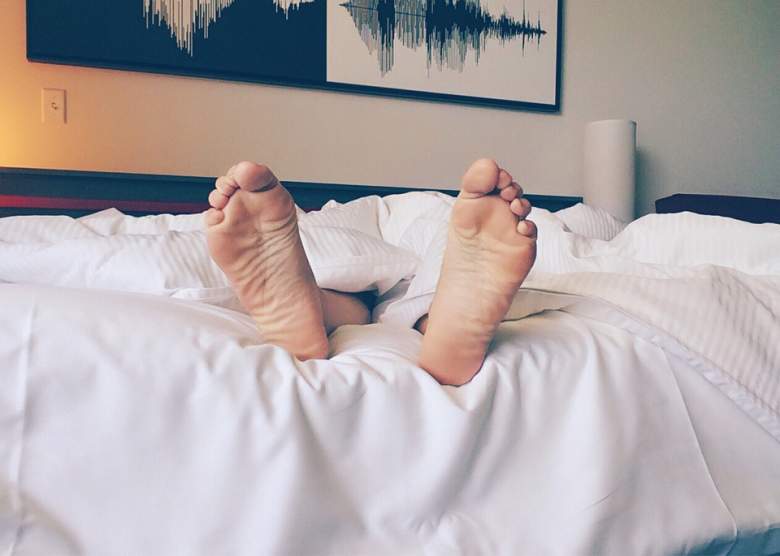 If poor sleep quality is a source of PTSD, it follows that a device made to improve sleep can significantly decrease the risk of PTSD for soldiers. Researchers from Brain State Technologies in Scottsdale, AZ developed the Braintellect 2, which has shown positive effects in improving sleep quality.

The device is a sort of headband that connects to your smartphone. It works by playing different pitch tones that the wearer may find soothing. The wearer can adjust the tones on their phones via a Bluetooth connection. The musical quality played as you sleep aids in entering REM cycles, warding off bad dreams.

The primary use of this device by military personnel is intended to reduce the volume of new PTSD cases. By analyzing 2013 studies correlating sleep quality and PTSD symptoms, the team is predicting a sharp decrease in new PTSD cases. The study showed that those who suffered from insomnia symptoms before deploying, “were significantly associated with higher odds of developing Post-Traumatic Stress Disorder, depression, and anxiety post deployment.”

If this is true, a device that will help military personnel sleep could have profound effects in diminishing PTSD symptoms.

4. It may also significantly improve treatment of PTSD. 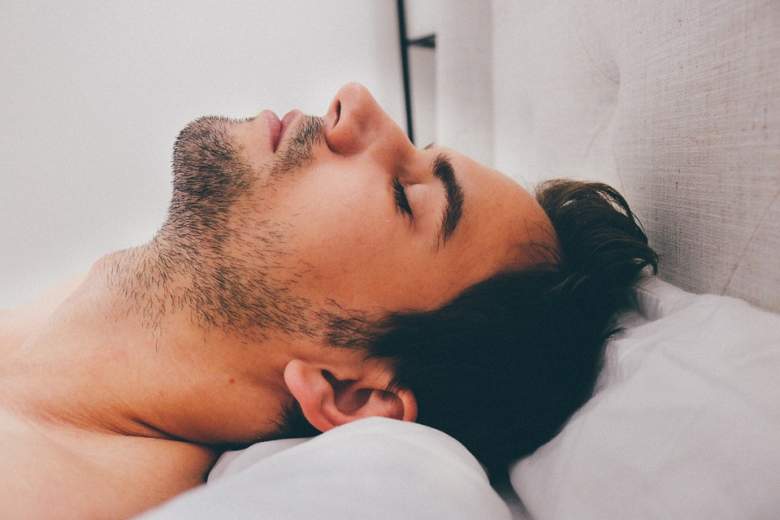 “The relationship between sleep problems and post-traumatic stress is highly intimate, probably even at the level of individual neurons,” says Dr. Sung Lee, the director of Brain State.

Though the primary use is to prevent PTSD altogether, the researchers’ findings also indicated that it could be useful in treating PTSD. There are medications and therapy for those suffering from the mental illness, but the most difficult symptom to treat is lack of sleep. It’s common knowledge that fatigued individuals have a much harder time combating illness, both mental and physical. The ability to sleep well at night without the use of chemical medications could significantly improve the effectiveness of traditional treatments.

5. It will be mass marketed to the military, police, and others who are exposed to high trauma. 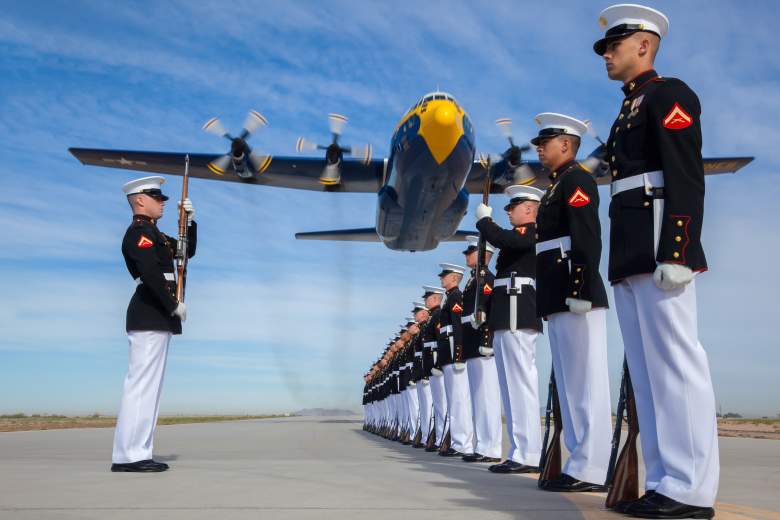 The Braintellect 2 has the far reaching potential to aid in a variety of occupations and it will be marketed as such. “We think that focus on sleep quality could reduce PTSD not only in the military, but also in police, medical first-responders, and others who have high exposure to trauma,” says Gerdes.

It’s an expensive piece of equipment, running for nearly $1,200 each, but when compared with the cost of treating PTSD, this could be a worthy investment for anyone suffering from PTSD.