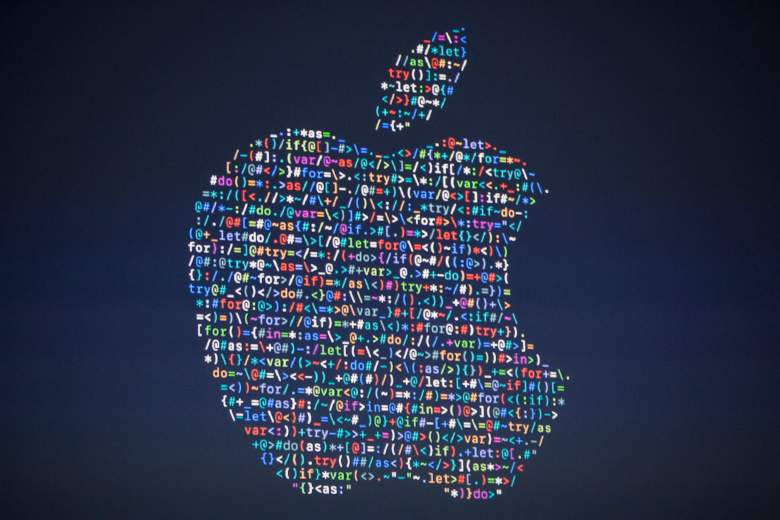 Will we ever get a new Mac Pro? (Getty)

A new MacBook Pro was announced at today’s October 27 event, but Apple customers didn’t get the other product they’ve been waiting for: a new Mac Pro. Will a new Mac Pro ever be released?

At this point, it’s anyone’s guess as to when a new Mac Pro will reach the market. It’s been three years since the current model was released. Prior to that, there were about three years between the other two models. Because of this history, Apple fans really thought that this would be the time they’d see a new Mac Pro.

Apple hasn’t made any specific announcements yet about the Mac Pro. It’s probably too soon to throw in the towel and decide the computer will never be updated. But fans certainly are unhappy about the results of today’s event. Some got a little overly excited beforehand, expecting the computer would be announced:

Walking to work and saw this. Is it a sign? Or is someone just a little too eager about the Apple event today? #appleevent pic.twitter.com/RwdbnXHpUj

The new MacBook Pros are really exciting, and it’s been a long time since new models were released. But Apple fans were really hoping that a new Mac Pro would also be announced. Unfortunately, it looks like fans are going to have to wait a lot longer. Here are some reactions to Mac Pro not being announced:

Is this the wrap-up? Good grief. No new iMacs? No new Mac Pro? No new Mac mini? Is the Mac just one product now?

Are they really not updating the Mac Pro

So there will be a standalone keyboard with Touch Bar right? For the new Mac Pro? *crickets*

The last tweet above reflects what a lot of people are wondering: does the new MacBook Pro essentially replace the Mac Pro? At one point during the presentation, a display with a MacBook Pro and two 5K Apple monitors was shown, indicating a good “desktop” option for Mac users. This might indicate that it’ll be a while before a new Mac Pro is announced. Apple hasn’t announced plans to phase out the Mac Pro, but they haven’t given any indication that they’re working on a new one either.