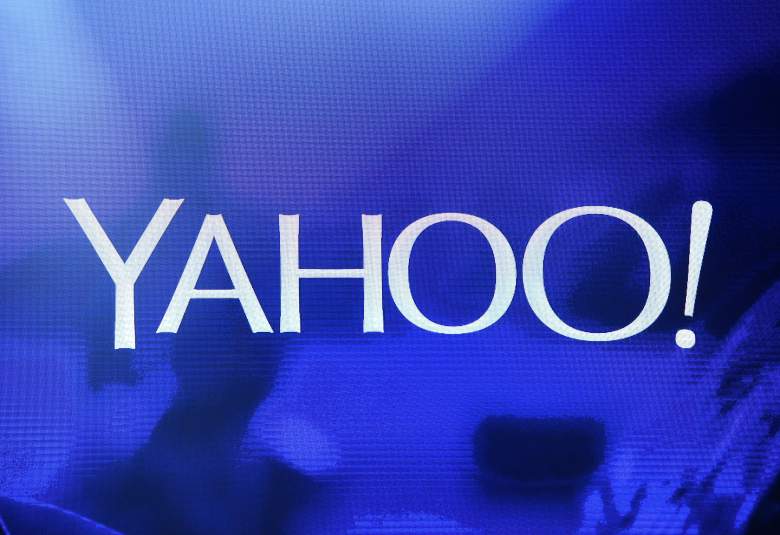 Reuters reports that Yahoo! secretly scanned millions of emails for the NSA or FBI

Surveillance experts are calling Yahoo’s decision to scan millions of email accounts for the National Security Agency last year unprecedented for its volume, according to a Reuters report.

The report cites three former employees and one other person. They say Yahoo had designed a secret customized program that sent realtime information on Yahoo Mail accounts to the NSA or the FBI. The technology company has called Reuters’s reports “misleading and denied that the mail scanning program exists. However, former Yahoo employees told Reuters that security specialists disabled the program after discovering it.

The decision caused internal divisions and led to the resignation of Chief Security Officer George Stamos in June 2015.

The government targets of the surveillance program are unknown and it is believed that requests for similar information were sent to tech companies. Google, Microsoft and Twitter have also confirmed they haven’t scanned messages like Yahoo.

“Yahoo is a law abiding company, and complies with the laws of the United States,” a Yahoo spokesperson told TechCrunch.

Former CIA contractor and whistleblower Edward Snowden revealed Yahoo’s involvement in the NSA PRISM surveillance program in 2013. Under the program, the government collected data from several tech companies including Google, Microsoft and Yahoo. Yahoo also announced in September that hackers had stolen data from 500 million accounts in a late 2014 data breach.

I wonder how the candidates feel about Yahoo spying on every single customer's emails for NSA/FBI. Will they defend this shameful practice?

Security experts say that the Yahoo/NSA program is stunning because it is conducted in real time. Emails are not pulled from an archive, but are scanned when they arrive in the inbox, reports the Intercept. The indiscriminate nature of the program violates the 4th Amendment, which prohibits unwarranted seizure, said Andrew Crocker, a staff attorney at the Electronic Frontier Foundation, a civil liberty nonprofit.

The Fourth Amendment implications are staggering. Yahoo as agent of government scans all email, devoid of probable cause, particularity, etc pic.twitter.com/kx510PHH9n 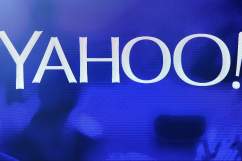 Read More
Breaking News, Tech, Yahoo!
In what some say is an unprecedented breach of privacy, Yahoo! sent information on millions of email accounts to the National Security Agency.