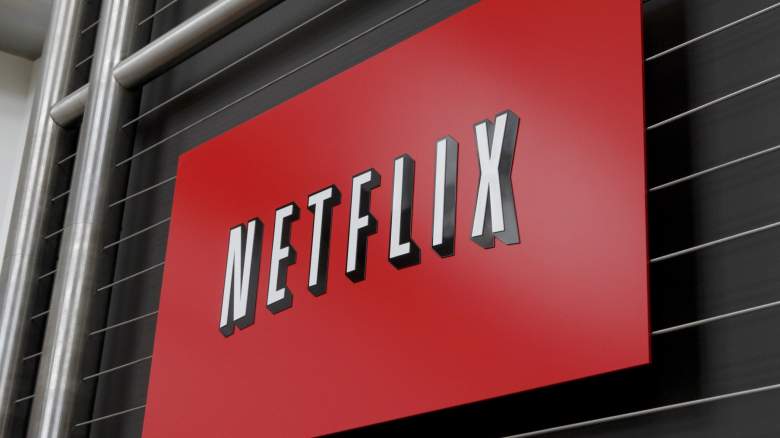 US Netflix subscribers aching for an offline viewing option may have felt left out when the streaming service suggested they weren’t much of a “downloading culture”.

Netflix Chief Content Officer Ted Sarandos told CNBC in November that a download option may come for nations with less access to broadband and WiFi and have, “adapted their behaviors to be much more of a downloading culture.” The news was a letdown for US subscribers after several news outlets stoked rumors about offline viewing in April when a Netflix executive said it would keep an “open mind” on the option.

While Netflix provides streaming to over 190 countries, it lags behind its competitors in offering offline viewing. Amazon Prime members can use their smartphones to download shows that have been approved by content owners.

Netflix streams in over 190 countries (Netflix.com)

So what’s holding Netflix back from adding their own download button? Netflix executives believe that the option would interfere with the simplicity of streaming. Its CEO Reed Hastings said a download button would add a new layer of complexity to a simple process. For example, users would have to decide whether to download a movie and have sufficient storage capacity for downloads.

However, Netflix’s Chief Content Officer Sarandos hinted that offline viewing may be coming for nations with little internet access.

“We still think for the developed world our thesis has been true but I think as we get into more and more (of the) undeveloped world and developing countries that we want to find alternatives for people to use Netflix easily.”

In other words, subscribers in relatively wealthy nations probably won’t be watching Netflix on camping trips anytime soon. To be fair, subscribers outside the US may not have access to Netflix’s entire library of movies or local content to choose from.

It’s up for debate whether a download button would detract from the Netflix routine, but internet access is a major problem, especially in South America and Africa. Buffering streams don’t necessarily add to the suspense of a film.

Here are the broadband speed requirements on Netflix:

Egypt has dismal internet connection compared to the US (Akami)

With a little creativity though, Netflix users in high speed internet countries may be able to download videos when this option rolls out. Users can change their Netflix region through a Virtual Private Network that supports the service, reports the VPN Guru. Just beware that doing so may violate Netflix’s term and conditions.