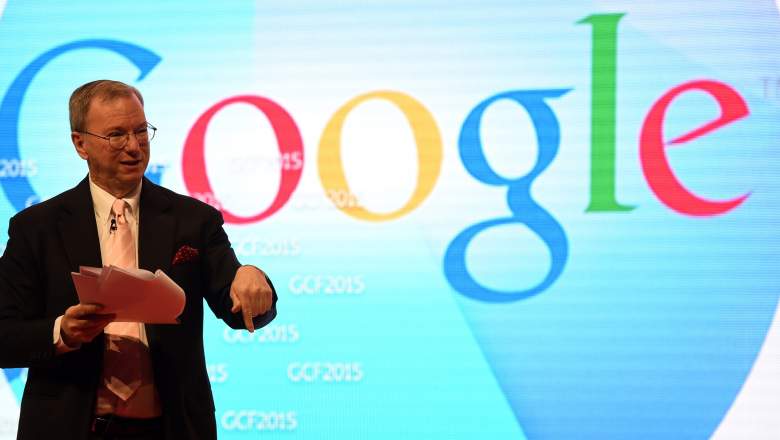 An April 2014 email from Schmidt to a Clinton aide headed ‘2016 Thoughts’ laid out the framework for a 2016 presidential campaign which covered everything from voter turnout to voter identification. Email leaks have shown how Schmidt has also funded a startup that is a technology vendor for the Clinton campaign.

“I met with Eric Schmidt tonight. As David reported, he’s ready to fund, advise recruit talent, etc. ,” wrote John Podesta, Hillary Clinton’s Campaign Chair. “[He] clearly wants to be head outside advisor, but didn’t seem like he wanted to push others out.”

Here’s what you need to know about Schmidt’s involvement in the Clinton campaign:

Clinton’s campaign manager Robert Mook said Schmidt’s company, Groundwork was active on the campaign. The October 2014 email goes over two new features the startup “Groundwork” was developing: a sign up and Quick donate function. In the email he planned to send to Clinton, Mook cautioned that Schmidt is not building a “complete website” and considers the executive’s involvement as an added bonus.

It’s fantastic that Eric has devoted resources to creating these new tools and it’s resource a potential campaign can leverage, but we are in no way depending on him and will consider anything his team delivers as “gravy”

While not much is known about Groundwork, it’s thought to establish continuity of technology used in the 2012 election as well as elevate the role of Big Data, according to Quartz. In the email, Mook says the developer for President Obama’s 2012 campaign would build Clinton’s website. Schmidt’s email also mentions reusing vendors and software from 2012.

2. He Suggested Clinton Give Voters a Score Ranking the, “Probability of the Right Vote” 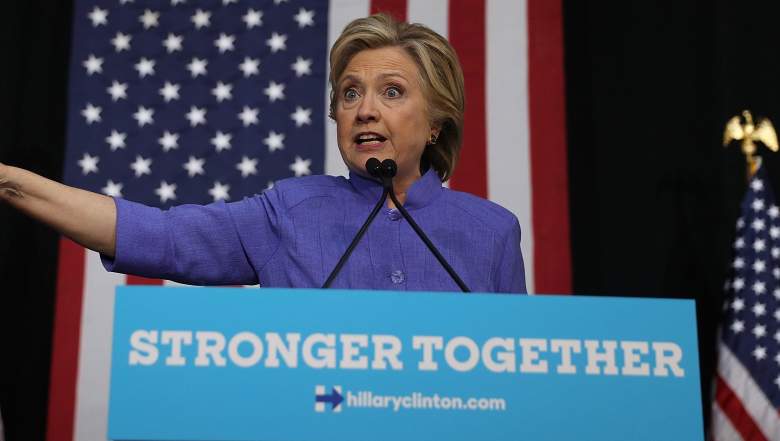 Schmidt proposed a holistic score for every voter that would gauge the “probability of the right vote”. Demographics and social factors would influence a person’s rank. Schmidt said machine intelligence could also be used to boost voter turnout.

Campaign volunteers would be able to use voters’ digital handles to distribute campaign material. With the necessary software, the campaign could also match the digital identity of voters to his or her voter file, “with high confidence”, Schmidt wrote. Even in the case where there is no match, the campaign would at least have a partial voter ID.

Schmidt has also said the smartphone would be the portal for all this information. A “dynamic volunteer” could leverage the technology to gather voter information and update records in real time.

“A dynamic volunteer can easily speak with a voter and, with their email or other digital handle, get the voter videos and other answers to areas they care about”