Facebook has been in the hot seat amid speculation that fake news could have helped swing the election in Donald Trump’s favor.

While CEO Mark Zuckerberg has repeatedly said his company is not a publishing site, he announced it would release new tools to flag down fake content. Some news sites are dedicated to creating fake news and there is money to be made. In one Macedonian town, writers raked in thousands of dollars from ad clicks by writing fake news articles that were pro-Trump, according to BuzzFeed News.

There’s a fine line between posting fake news just for laughs or to intentionally mislead someone. As pressure rises for Facebook to clearly designate pranks on social media, users may breathe a little easier while reading a shocking headline. Here are some top-searched fake news generators that may have contributed to social media news frenzies.

This fake Facebook news generator makes it easy to prank your friends. As you fill out the fields – which include an image, logo, headline and description – the Facebook post will show up in a preview. The site’s Facebook account, @realorfakenews, has nearly 6,700 likes and shares links created with its fake news generator. ShareonFB’s Twitter account has been suspended. The site asks users to report any content that has, “sexual content, graphic violence, slander, and plain inappropriate [news].” 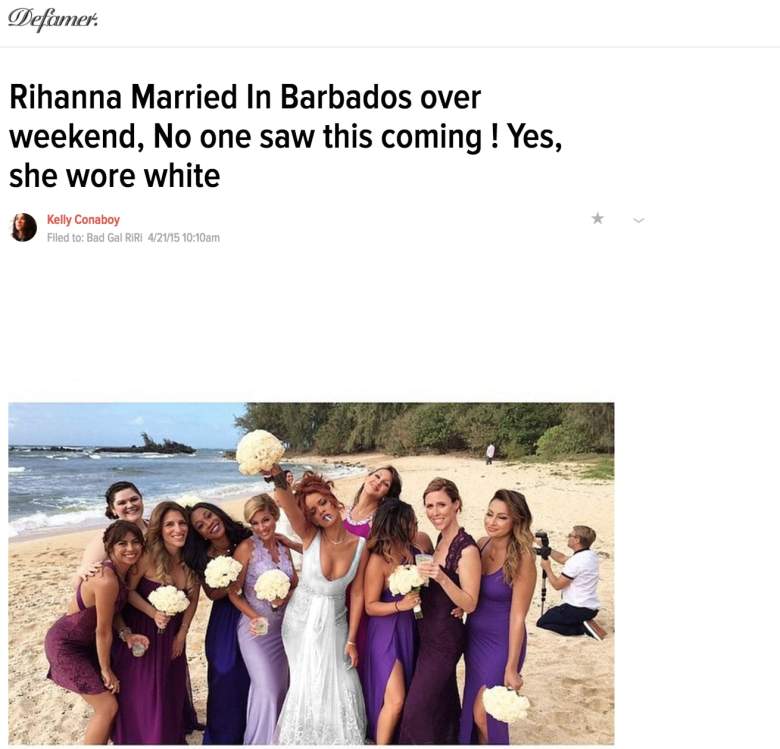 A site made to imitate Gawker using Clone Zone

Clone Zone allows you to copy the layout of popular news sites while changing their content. While several newspapers have been blacklisted including The New York Times and Wall Street Journal, it still offers website templates including Fox News and Art News. Once you have selected a template, you can click on the website’s elements and change their text.

The clone is virtually identical to the news site, with ads and links that navigate to the actual site. Only the clonezone URL address, disclaimer bar on the bottom and some stray design elements give away the fact that it’s a clone. The top fake news post on the site, “Kawaski riders found to be gayest men in uk” garnered over 100,000 views and 36,000 shares on Facebook. The creator of the site is 4real, a creative studio based in NYC. Its online portfolio lists a website created for the Clinton Global Initiative as one of its projects.

Break Your Own News 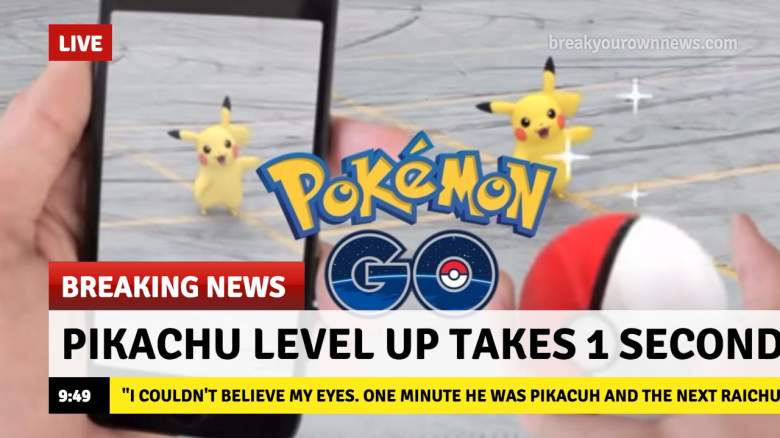 Pokemon Go news that’s too good to be true (breakyourownnews.com)

There’s nothing more convincing than a talking head with some stylish panels. Break Your Own News allows you to create a broadcast snapshot with your own headline, ticker and image. Created by designer Jonathan Cresswell, the site allows you to share the broadcast snapshot to Twitter, Tumblr and imgur, although clicking the Facebook link returns an error.

Can you spot the difference?

Want to lend your article an extra air of authority? Newspaper Generator inserts your story in the folds of a newspaper and allows you to download it as a pdf. Among the fields you enter are the newspaper’s name, headline, author, and article text. It may be hard to pull off a New York Times Article though because the font is a not exactly up-to-date.