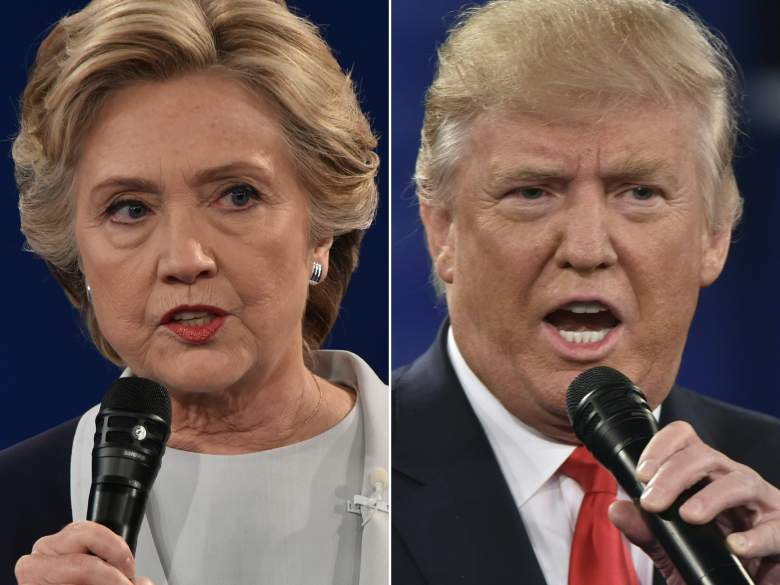 Have our presidential candidates reached a new low? (Getty)

If it’s any consolation for election-weary voters, presidential debates since Richard Nixon’s days were far more civil, according to a computer scientist’s study.

A University of Missouri computer science professor analyzed the three presidential debates between Donald Trump and Hillary Clinton with IBM Watson’s tone analysis tool, according to the Maneater, University of Missouri’s paper. Dale Musser wanted to show journalism students how to report using the service, which analyzes text for common emotions, language style and social tendencies.

While Musser cautioned that the tool analyzes text out of context and cannot pick up subtleties like sarcasm, he said it may help people reevaluate speeches. He incorporated the Watson tool into his Debate Analyzer application, and the results seemingly confirm why this may be the worst election ever: political discourse has become far less civil.

This year’s presidential debates include many interruptions (debateanalyzer.com)

Even the third presidential debate between John McCain and Barack Obama had 41 statements less than Clinton-Trump’s lowest.

“If you look at the text … they are long blocks of continuous, coherent thought. And you put that up beside today and you’re like, ‘These are not the same.’ They are not even close to each other in terms of experience,” Musser told The Maneater. “This was civil discourse, and this is uncivil discourse, as I see it,” Musser said.