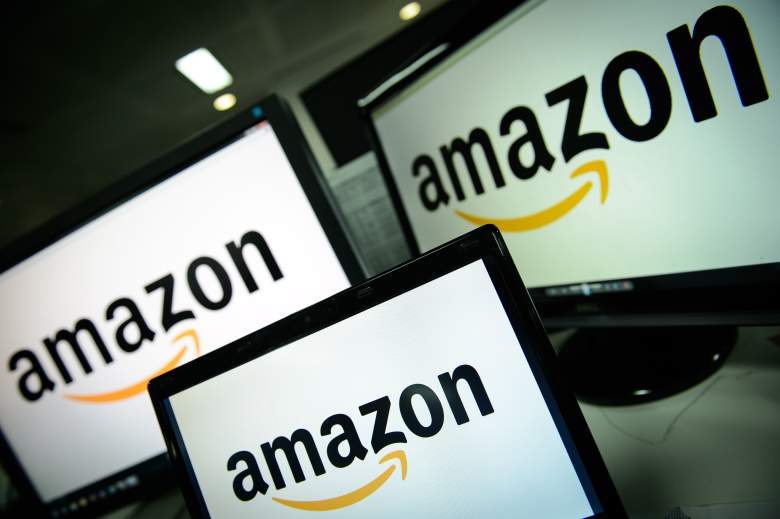 Is Amazon Down? (Getty)

Shopping for last-minute Christmas gifts just got a little tougher, as Amazon customers are reporting an error that’s making everything in their cart show as “unavailable” just when they try to purchase it. Although Amazon hasn’t said anything official yet, some customers have said that their Customer Service department told them the system was temporarily down.

Details are still being determined, but customers have reported a few glitches in the system that have left them unable to purchase their Christmas gifts.

@amazon is down and it's freaking me out!

Although it’s common for items to suddenly become unavailable around Christmas time, Amazon shoppers are reporting that this is happening with every last item in their cart. Some joked that they thought they were cursed when every single item they searched for showed it was unavailable either right away or when they went to checkout. Some couldn’t even purchase their items at all, reporting that everything just automatically transferred to the “save for letter” part of their shopping cart.

Other customers reported the same thing happened when they tried to buy MP3 files.

Amazon hasn’t said anything official yet, as of the time of publication, although some customers reported that when they called customer service, they were told that Amazon was working on the glitch.

Down Detector has reported a spike in error reports for Amazon over the last hour or so:

Their live outage map shows problems all over the United States:

Here are just a few reactions online to the problem:

So nobody except me cares that amazon is down in ALL THE POPULATED AREAS IN OUR COUNTRY, AND NO OTHER COUNTRY?

Amazon is down and I am confused as to how to function.

Latest News: CHRISTMAS IS CANCELLED! You heard it here first. Christmas has been cancelled after @amazon site goes down #nopresents

Have you had problems shopping on Amazon? Let us know in the comments below.

Read More
Breaking News, Christmas
Christmas shoppers noticed that Amazon isn't working right. They can't check out and all their items are showing as unavailable. Find out more here.