Some people were reporting that Snapchat was down on Christmas Day 2016.

Myself included, it says alot about out generation when it's Christmas Day and everyone is tweeting about Snapchat being down!#Snapchat

Snapchat support confirmed around 10:45 p.m. CST on December 25: “Some Snapchatters are having trouble with the app. We’re working on a fix!”

The app did not provide a reason for the problems.

Some Snapchatters are having trouble with the app. We're working on a fix!

The fact Snapchat was not working for some people on Christmas Day robbed them of their ability to snap Christmas gifts and holiday festivities, and sent angry Snapchatters to Twitter to complain. 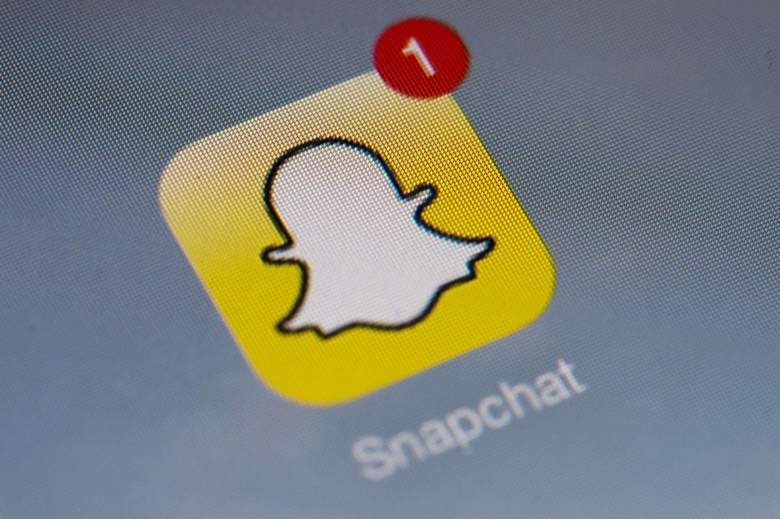 People wondered on Twitter whether they were the only person having trouble with the app.

Just me or is snapchat down?

However, others were having issues on Christmas Day also.

Down Detector, a site that detects Snapchat outages, reported a large spike of people indicating Snapchat was down on Christmas morning.

People self report problems with the popular app to the site, which reported that the most common problems being cited by people were: “Receiving snaps or refresh (43%). App won’t log in or connect to server (33%). Sending snaps (23%).”

You can also check for Snap chat outages at this site. It was reporting that the app was not working for some people in the United States, Netherlands, and Norway on December 25, 2016.