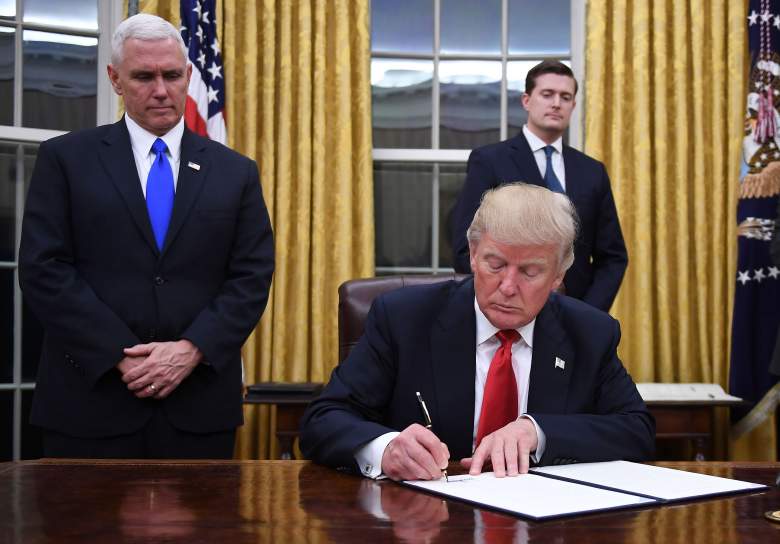 President Trump on Friday signed an executive order, which halts visa entry into the country from seven countries that are predominately Muslim. The order applies a 90-day moratorium, effective immediately, on admissions and reentry to the US of all individuals who are not US citizens from the following seven countries: Syria, Iraq, Iran, Libya, Somalia, Yemen, and Sudan.

Tech giants Google and Microsoft both said the the order is impacting dozens of their employees, and argue it could hinder their ability to recruit talent. Keep reading to find out how major players in the tech industry, including Facebook, Apple and Netflix, are reacting to the executive order. 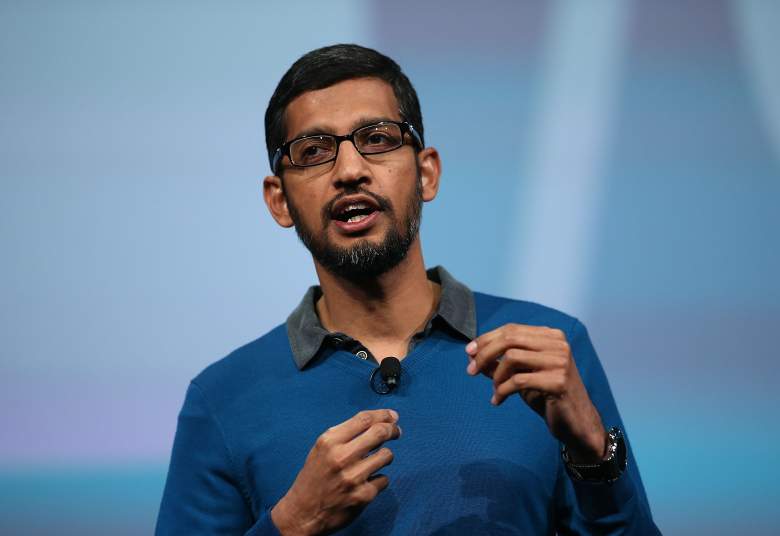 Google CEO Sundar Pichai at the the 2015 Google I/O conference in in San Francisco, Calif. (Getty)

In a memo to employees Friday, Google Chief Executive Officer Sundar Pichai said that more than 100 staffers are affected by the order, according to Bloomberg News, which obtained a copy of the note.

“It’s painful to see the personal cost of this executive order on our colleagues,” Pichai wrote in the memo. “We’ve always made our view on immigration issues known publicly and will continue to do so.”

A Google spokesperson also issued a statement to the news outlet, saying:

We’re concerned about the impact of this order and any proposals that could impose restrictions on Googlers and their families, or that create barriers to bringing great talent to the U.S. We’ll continue to make our views on these issues known to leaders in Washington and elsewhere.

Our thoughts on yesterday's U.S. Executive Order on Immigration https://t.co/XaVk2z1sQj on @LinkedIn

Redmond’s President and Chief Legal Officer Brad Smith, in a note to employees Saturday, said Microsoft knows of 76 employees who are affected by the order, but the number could be higher:

Smith went on to say that Microsoft is committed to working with employees and their families affected by the order and will “make sure that we do everything we can to provide fast and effective legal advice and assistance.” Affected Microsoft employees who haven’t yet heard from the company on this matter should reach out to the CELA U.S. Immigration Team, Smith wrote. 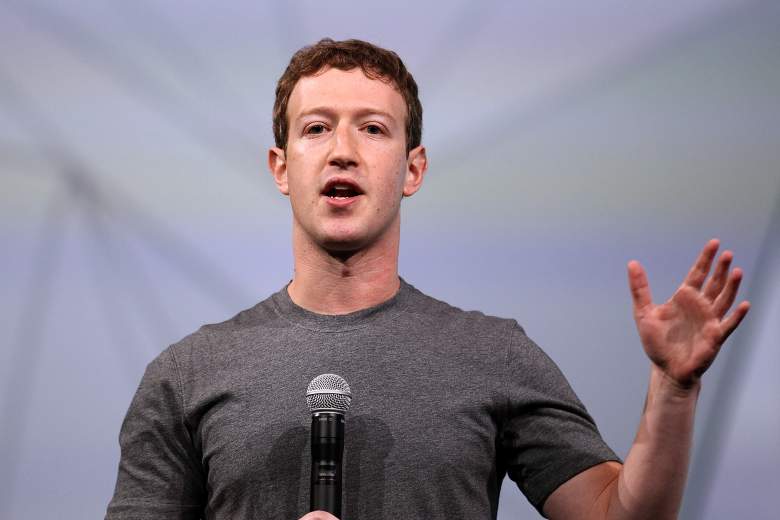 The social network’s Chief Executive Officer Mark Zuckerberg on Friday afternoon said he was “concerned” about the executive order’s impact. He wrote:

We need to keep this country safe, but we should do that by focusing on people who actually pose a threat. Expanding the focus of law enforcement beyond people who are real threats would make all Americans less safe by diverting resources, while millions of undocumented folks who don’t pose a threat will live in fear of deportation.

We should also keep our doors open to refugees and those who need help. That’s who we are.

He went on to say that this issue is personal to him. His grandparents came here from Germany, Austria and Poland and his wife Priscilla Chan’s parents were refugees from China and Vietnam.

“A few years ago, I taught a class at a local middle school where some of my best students were undocumented,” Zuckerberg wrote. “They are our future too. We are a nation of immigrants, and we all benefit when the best and brightest from around the world can live, work and contribute here.

Zuckerberg did not say how many Facebook employees, if any, are impacted by the order. 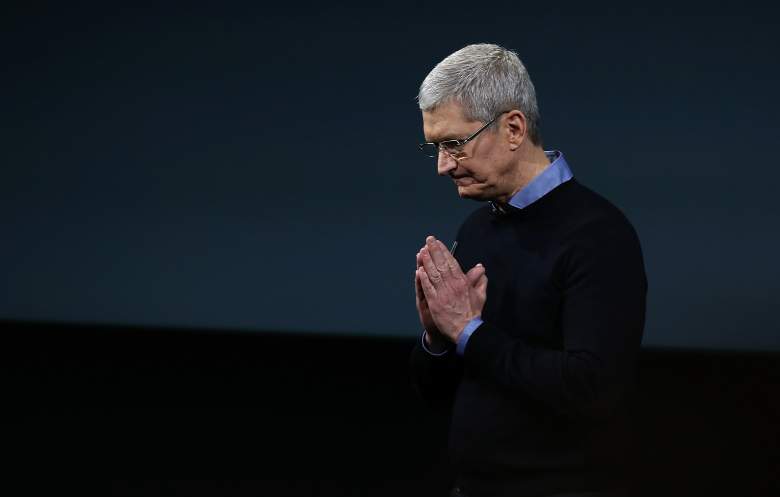 Apple CEO Tim Cook too is concerned about the ban. In a note to employees, which was obtained by The Verge, Cook said the order “is not a policy we support.” He went on to say that:

There are employees at Apple who are directly affected by yesterday’s immigration order. Our HR, Legal and Security teams are in contact with them, and Apple will do everything we can to support them…And we have reached out to the White House to explain the negative effect on our coworkers and our company.

He ended the note with a quote from Dr. Martin Luther King: “We may have all come on different ships, but we are in the same boat now.”

Netflix’s CEO Reed Hastings posted the message above on Facebook Saturday evening. Notice the show of support from Mark Zuckerberg.

Airbnb is providing free housing to refugees and anyone not allowed in the US. Stayed tuned for more, contact me if urgent need for housing

On every level -moral, humanitarian, economic, logical, etc.- this ban is wrong and is completely antithetical to the principles of America. 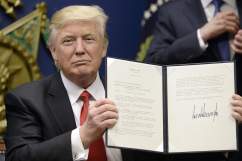